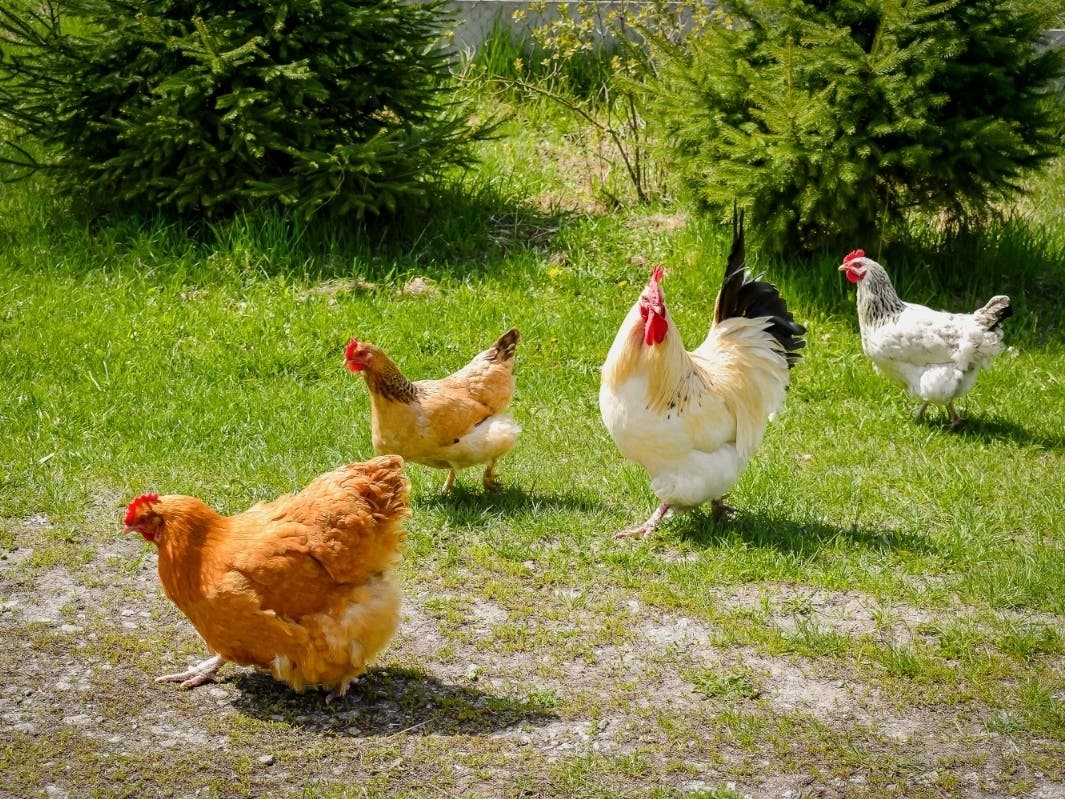 OLYMPIA, WA — The state Department of Health is working with local and federal partners to investigate nearly a dozen salmonella infections identified in people who purchased poultry from backyard flocks in King, Pierce, Snohomish, Kitsap, Lewis, Yakima and Lincoln counties.

Washington’s cases are part of a nationwide outbreak that has sickened 219 people in 38 states, hospitalized 27 patients, and led to the death of one.

In a news release, DOH said the Washington cases ranged in age from a young infant to a 64-year-old resident. Officials said two people required hospitalization, but no deaths have been reported. The state confirmed that all the patients had recently bought young poultry, like chicks or ducklings.

People infected with salmonella typically show symptoms within one to three days, which can include diarrhea, fever, chills, stomach cramps and vomiting. While most people recover within a week and do not require treatment, certain groups are more at risk for severe outcomes, including children under five, adults older than 65, and people with weakened immune systems.

Three of Washington’s cases were identified in children younger than five, the state said.

DOH encouraged buyers and sellers to exercise caution, since salmonella germs can be present even when chickens and ducks look healthy and clean. The germs can be spread by touching the animals or having contact with the areas they frequent, then touching mouths or food with unwashed hands.

“If you have a backyard flock, please take proper precautions,” said Dr. Tao Sheng Kwan-Gett, the chief science officer for Washington. “Always wash your hands thoroughly after you’ve touched live poultry or anything in their environment.”

More information about the multi-state outbreak is available via the Centers for Disease Control and Prevention.