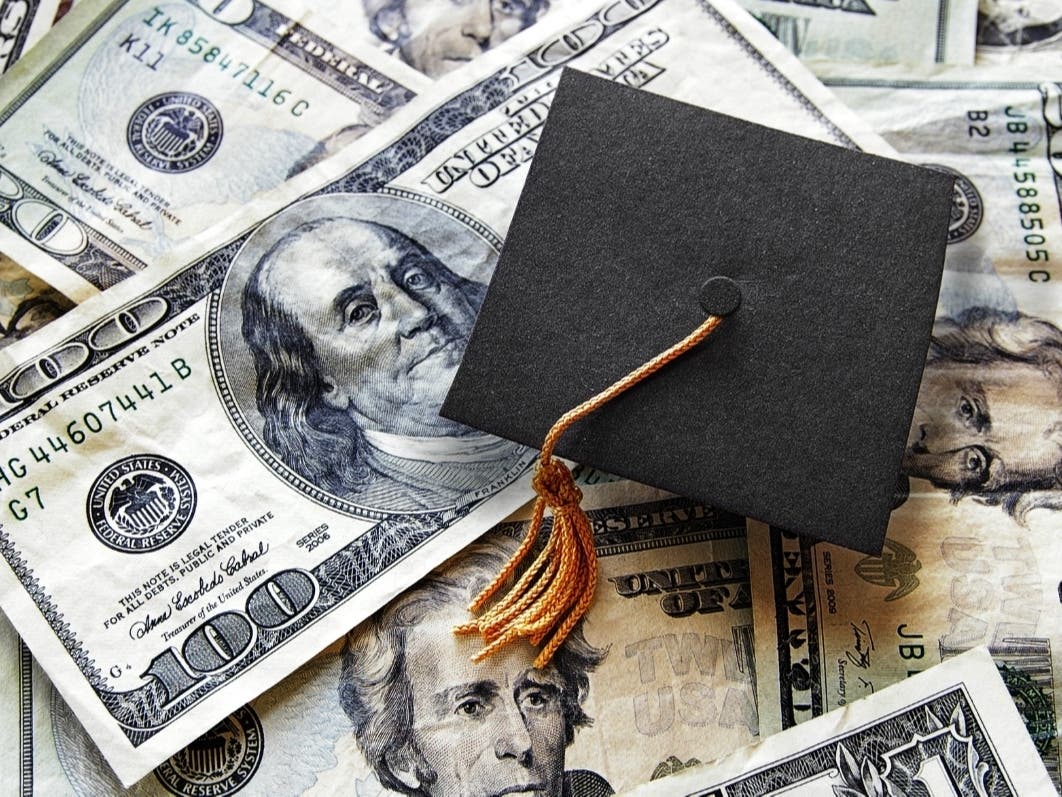 The money is just a portion of the $5.8 billion nationwide payout recently ordered by the U.S. Department of Education. Ferguson’s has argued since at least 2016 that Corinthian’s deceptive practices illegally harmed students who took out loans to attend their schools.

“Washingtonians’ student loan crisis is now $158 million smaller,” Ferguson said. “This is justice. The thousands of Washingtonians who were harmed by Corinthian’s illegal conduct deserve this relief from crushing student loan debt. Today’s outcome is the culmination of years of investigation and collaboration between the federal government, my office, and other state attorneys general. Betsy DeVos and the Trump Administration had every chance to take this action, and they refused. I applaud the Biden Administration for doing the right thing.”

Corinthian College owned and operated Everest College campuses in Everett, Fife, Tacoma, Bremerton, Renton, Seattle and Vancouver through 2015. They have since been sold to Zenith.

The discharges will go to the affected students automatically, borrowers do not need to do anything to receive the debt relief. The discharge applies to all remaining loans for Corinthian Colleges, the Attorney General’s Office said, including those borrowers who have yet to apply for a “borrower defense” discharge.