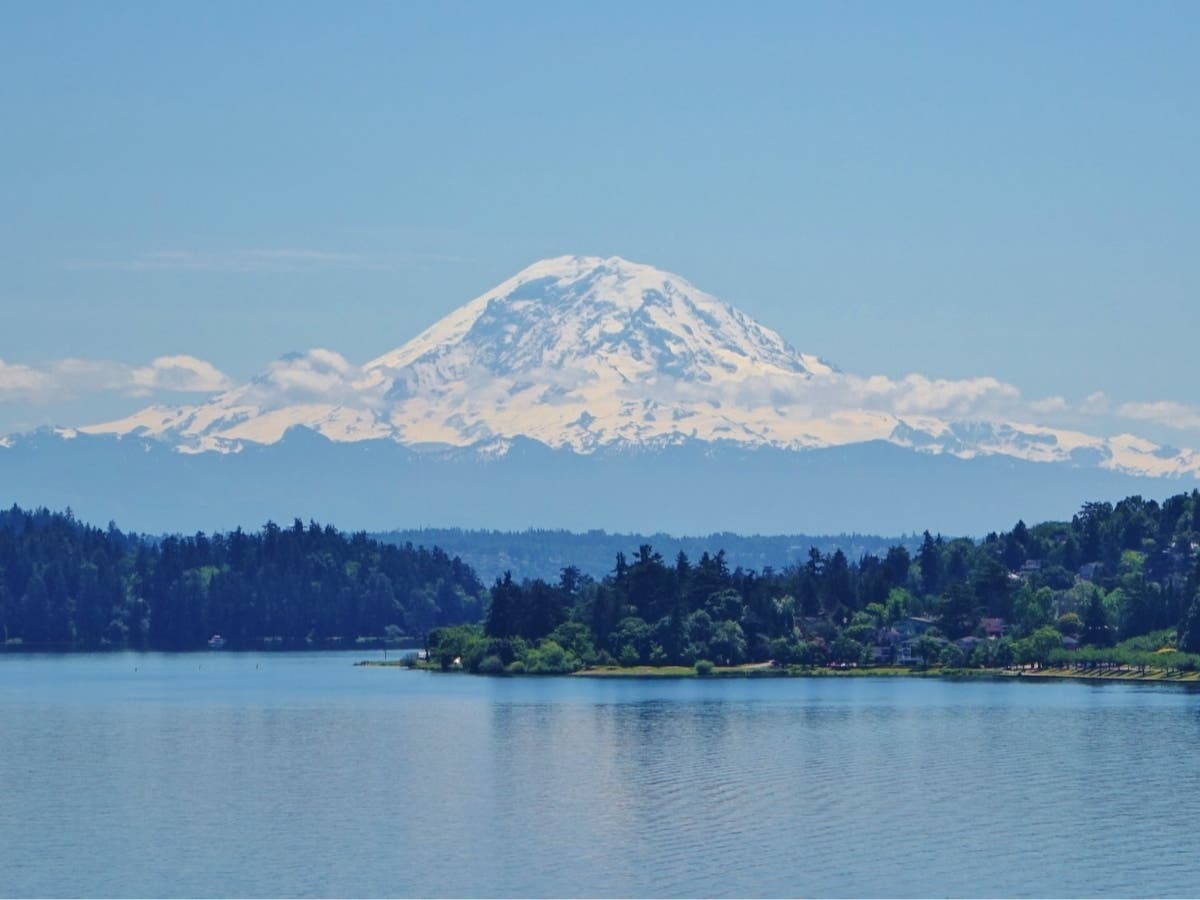 SEATTLE — The Seattle area will have more brushes with the 90s this week, and the next burst of summer heat is on track to arrive Wednesday. The National Weather Service has issued another heat advisory, which will be in place for most of the lowlands from noon Wednesday through the end of Thursday.

Forecasters expect both days will pose a moderate risk of heat-related illness for most, with the potential for higher risks for communities along the Cascade foothills. According to the National Weather Service, things will begin to heat up across the region Wednesday afternoon, likely breaking 90-degree threshhold around Olympia, while getting pretty close elsewhere, including Seattle, Bremerton and Bellingham.

Thursday looks to be the warmest of the week for Seattle and Everett, when temperatures look likely to climb a few degrees higher.

The Emerald City needs to hit 90 just one more time to tie its all-time summer record. If it happens twice this week at the Seattle-Tacoma International Airport, 2022 will have seen the most 90-plus degree days on record, at 13.

Unlike the last round of heat, forecasters expect temperatures will do a better job recovering overnight, with lows Thursday morning right around 60 degrees in Seattle. Onshore winds should help things cool off Friday through the weekend, with afternoon temperatures falling into the low-80s to mid-70s.

Early models suggest another brief warm-up could be in the cards again next week, and long-range outlooks favor above-normal temperatures sticking around through Labor Day weekend.