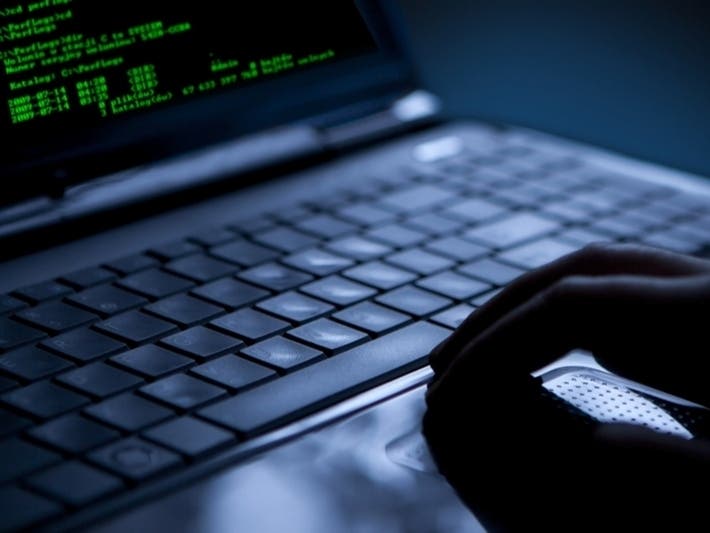 OLYMPIA, WA — The Washington Attorney Genera’s Office is warning Washingtonians to protect their data, after a large cache of stolen personal data was discovered for sale on the “dark web.”

Back in August, hackers stole the data of more than 50 million current, former and prospective T-Mobile customers. Included in that theft was sensitive data of 2 million Washingtonians, including their names, dates of birth, Social Security numbers and even driver’s license information.

Similar alerts have been issued by Attorneys General in New York and New Jersey.

Most of the impacted customers should have received a warning from identity theft protection services telling them their information was compromised in the breach, but if you believe your data was stolen, Ferguson’s Office says to take the following steps to protect yourself: