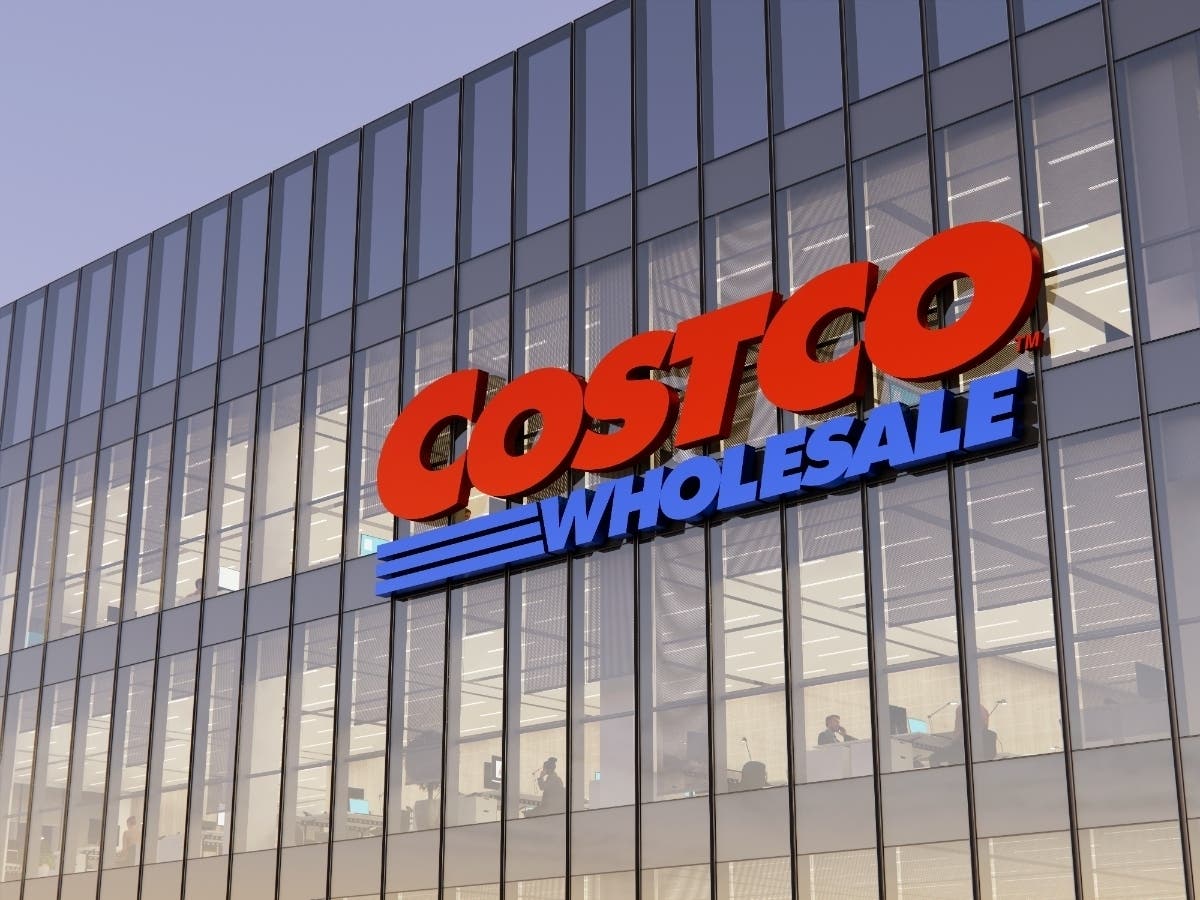 WASHINGTON — Five dozen companies doing business in Washington made Forbes’ new inventory of “America’s Best Employers By State,” and just like last year, a certain Issaquah-based retailer landed on top of the list.

The global COVID-19 pandemic caused big shifts in the workplace, Forbes noted with the release of the list Wednesday. More employees are working remotely, and their priorities have changed.

As a result, Forbes said in a news story revealing the ranking, “employers have had to motivate talent, combat burnout and ensure the well-being and safety of their workers, while pursuing profits amid a sensitive political landscape that spurred new levels of corporate activism — not to mention a growing divide in what people want from institutions and companies.”

Forbes partnered with the market research firm Statista to compile the list, based on an anonymous survey of 70,000 Americans working for businesses that employ at least 500 people. The final list ranks 1,382 employers receiving the most recommendations. Read more about the methodology.

Here are the top 10 best employers in Washington in 2022, from Forbes:

Forbes also ranks the best employers nationally, but said its state rankings are intended to show how companies are perceived in different parts of the country.

Of the 1,382 employers ranked, 246 were ranked in more than one state. The U.S. Department of State, for example, was ranked in 31 states. Home Depot and Target were each ranked in 29 states.

The employers making the list universally value fair pay, safe working conditions and an inclusive work culture, Forbes said. This year, the survey questions addressed remote work benefits, the wage gap for women, and initiatives around diversity, equity and inclusion — themes that emerged as a result of the pandemic and growing political polarization, Forbes said.