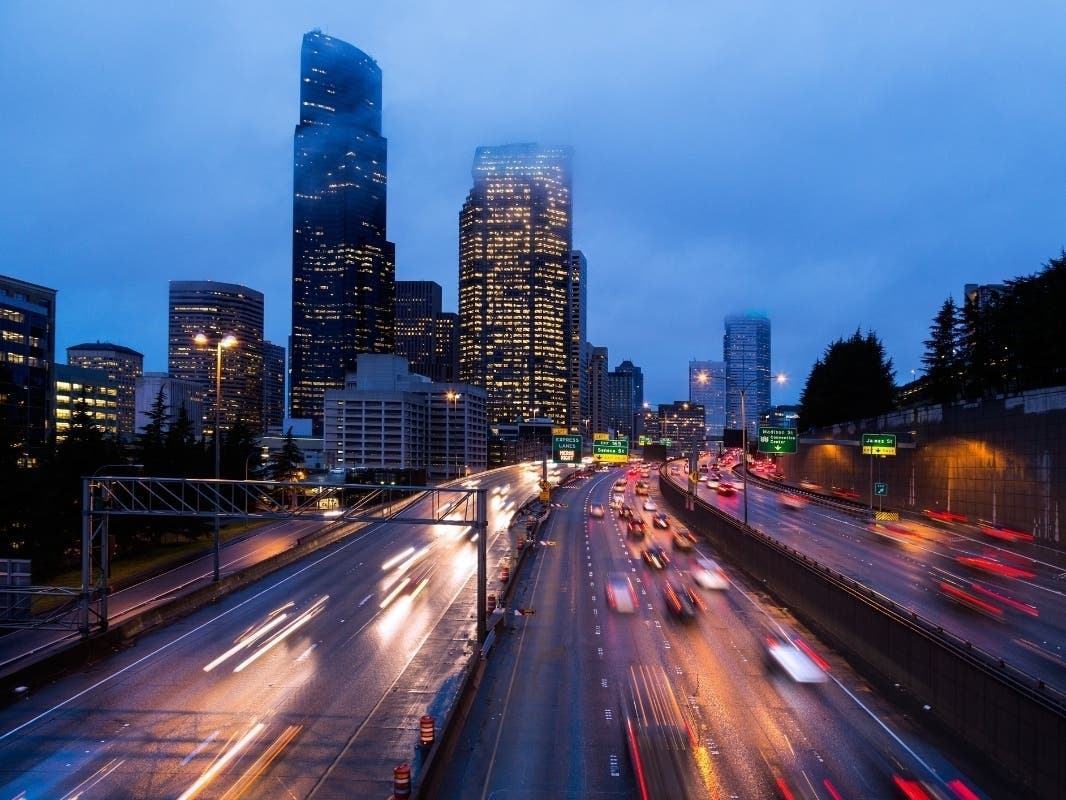 SEATTLE — Even after several days of stormy fall weather, it appears unlikely Puget Sound will get much of a chance to dry off. Forecasters are tracking another atmospheric river headed our way, which could bring a late-week soaking and new flood concerns.

Gusty winds and heavy rains lent a hand in knocking out the power for more than 170,000 households Sunday and Monday. Puget Sound Energy said the lights were back on for all but 23,000 customers by early Monday afternoon, and officials expected most of the remaining outages would be resolved by noon Tuesday for customers around King, Pierce and Thurston counties.

While the strongest winds eased Monday evening, Tuesday looks like it will stay fairly wet and breezy before a brief break. But the next storm won’t be far behind.

“A relative lull in the weather is expected Tuesday night into Wednesday before an atmospheric river takes aim at the region,” NWS Seattle wrote Monday. “In all, the event appears moderate in strength and will need to be monitored for river flooding.”

“The most rain will fall in the Olympics and Cascades, with lighter amounts in the lowland areas,” the bulletin reads. “Rises on area rivers will occur with some minor river flooding possible.”

Forecasters said some uncertainty remains around exactly where the heaviest precipitation will be concentrated, but noted most area rivers were already running high from recent storms. More details on the likely storm track will be available by mid-week.

In the long-term, Puget Sound is poised for drier weather for at least part of the weekend, with a bit of a question mark lingering over Halloween on Sunday.

“At least brief ridging is expected Saturday, bringing another break to the region,” NWS Seattle wrote. “Agreement falls off rapidly Sunday into Monday, and it’s currently unclear whether the trick-or-treat forecast will be wet-or-dry.”