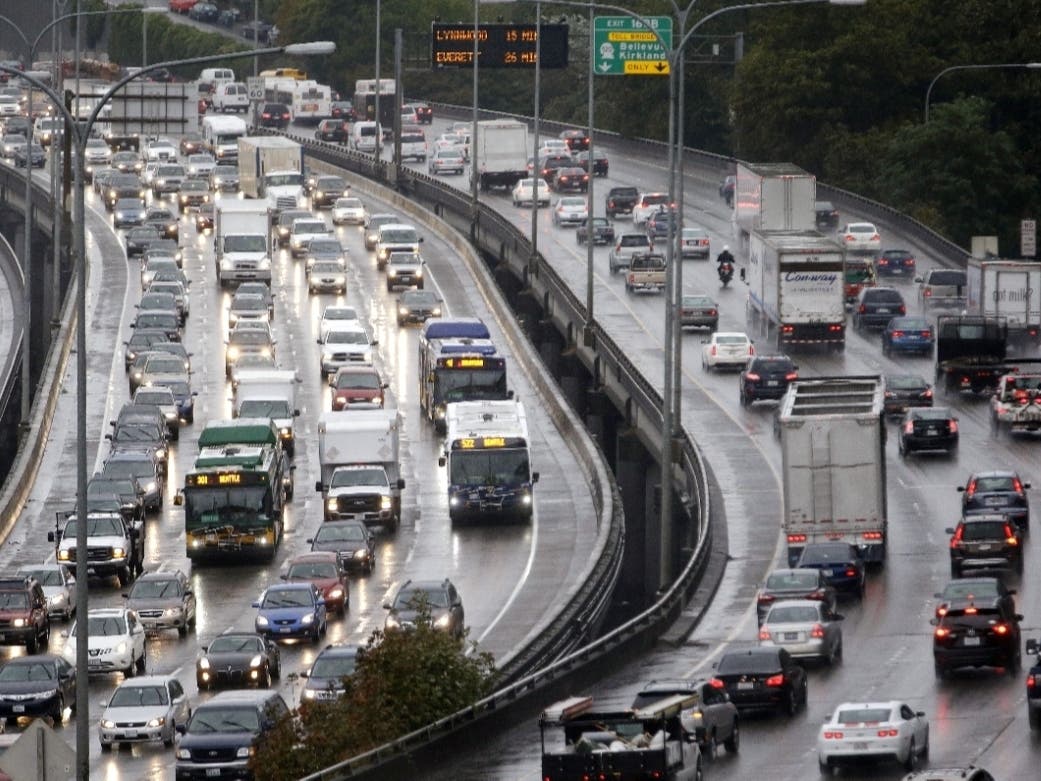 SEATTLE — After a rather beautiful weekend, the week ahead is poised to be another wet one, with rain likely every day until Friday.

As Seattle meteorologist Scott Sistek noted, Sunday was the sunniest day since Halloween, but it’s forecast to be an outlier. Even as the rain returns, temperatures will be markedly warmer than in recent days, ranging from the mid-40s to the low 50s for much of the week.

The mountain passes are still digging out from the recent deluge of snow, but state transportation officials said Snoqualmie and Blewett passes were able to reopen Sunday evening, with White Pass scheduled to reopen sometime Monday. Officials said Stevens Pass appeared unlikely to reopen before Wednesday, and all of the major routes over the Cascades remained hazardous for nonessential travel.

In the lowlands, forecasters are keeping an eye on midweek, when another atmospheric river is likely to bring another stretch of widespread rain and renewed flood concerns amid milder temperatures.

“The more vigorous system will begin to impact the area Tuesday and will continue into Wednesday,” NWS Seattle wrote Sunday afternoon. “This will be a rather warm system and will mark the return to lows in the 40s and highs in the 50s for the lowland areas of Western Washington.”

The warmer temperatures should keep the mountain passes from picking up even more snow, but forecasters expect winds will pick up across the region around the same time. Current models suggest The National Weather Service said Puget Sound should earn another break in the “onslaught of storms” by late in the week, but more moisture could be on tap by next weekend.