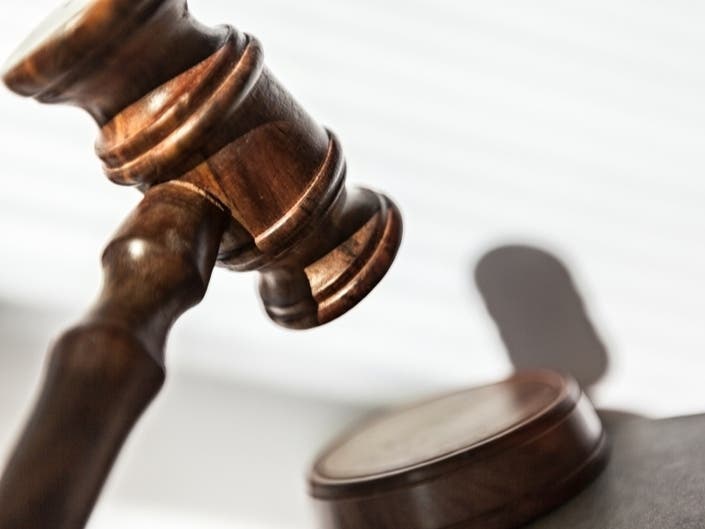 OLYMPIA, WA — The Washington Supreme Court is ordering the Washington Election Integrity Coalition United to pay $28,000 in sanctions for wasting the state’s time with a ‘baseless’ election fraud lawsuit.

The Washington Election Integrity Coalition United, or WEICU, and attorney Virginia Shogren sued the state of Washington, alleging that hundreds of thousands of ballots cast in the 2020 general election had somehow been altered. But despite their dramatic claim, the Attorney General’s Office said they didn’t have a shred of proof, calling the case “frivolous” and “totally devoid of legal merit.”

“Attorneys and organizations who attack our democracy and abuse our legal system must face accountability,” Ferguson said. “We will continue fighting to protect our elections from these baseless lawsuits that push ‘the Big Lie.'”

Ferguson has also promised to file a complaint against Shogren with the Washington State Bar Association, hoping for further disciplinary action.

It’s been nearly two years since the 2020 election, but several Republican candidates who lost their election bids — like former president Donald Trump and Washington gubernatorial candidate Loren Culp — continue to push baseless claims that the system was somehow rigged against them. Washington Gov. Jay Inslee previously testified in favor of a bill that would make it a criminal offense for political candidates and elected officials who lie about election results, and has promised to continue efforts to crack down on election misinformation.

“Misinformation and disinformation is a threat to the functioning of our democracy,” Inslee said. “Those who intentionally spread lies and undermine our elections must be held accountable. I appreciate the attorney general’s efforts to ensure truth prevails.”

WEICU’s suit is not the first 2020 election lawsuit the state has had to navigate. After losing his bid to unseat Inslee in 2020 by roughly 545,000 votes, Loren Culp refused to concede, and filed a lawsuit in December against Secretary of State Kim Wyman, claiming that some 800,000 votes were illegally cast in that general election. His suit was ultimately withdrawn after the Attorney General threatened Culp and his attorney Stephen Pidgeon with sanctions.