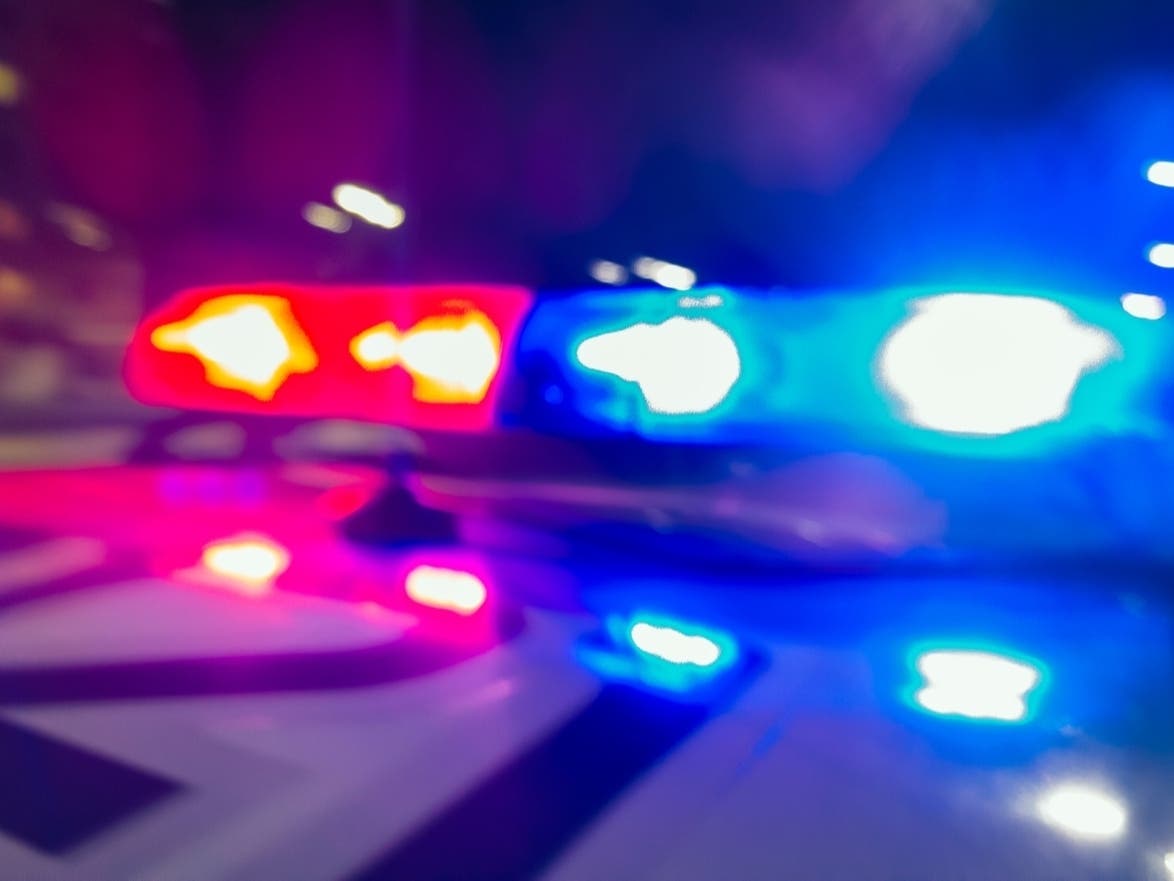 Investigators said the man is a long-time owner of the gym and suspect there could be other victims that have yet to come forward. Anyone who may have been victimized or has information that could assist the investigation can contact the police department’s tip line by calling 425-452-7853 or by sending an e-mail.

Since the man was not formally booked into jail until early Wednesday morning, a first court appearance will happen Thursday.