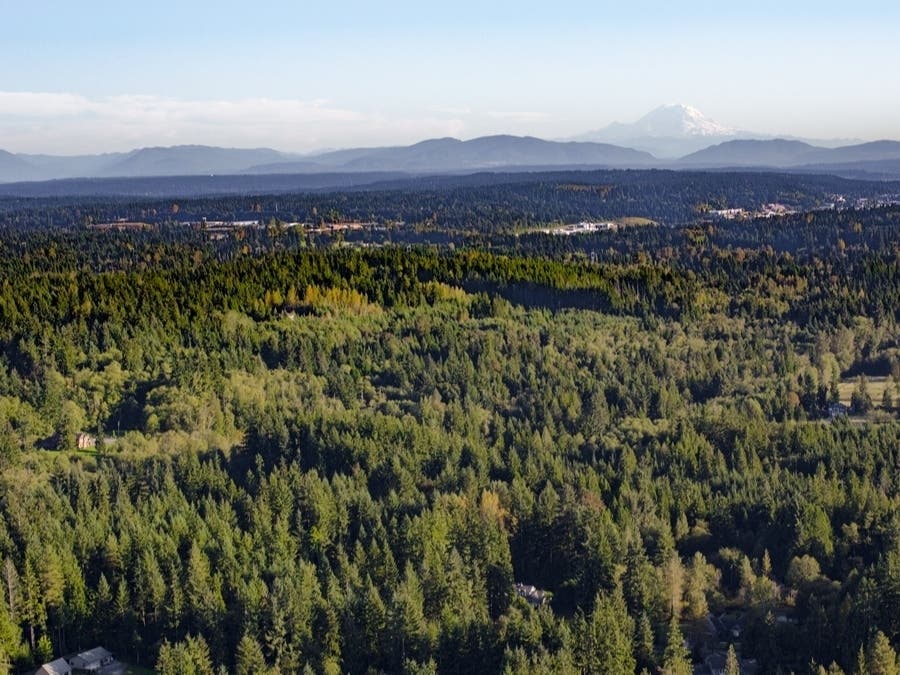 OLYMPIA, WA — Turns out, if you have been calling Washington “The Evergreen State” you have only been doing so in an informal capacity. Yes, despite the fact that we at Patch call Washington the Evergreen State upwards of two dozen times a day, that’s not an official state designation.

Fortunately, that’s about to change, thanks to a new bill that is drawing bipartisan support. SB 5512 passed the State Senate last week on a vote of 48 to 0. If it can pass the House, “The Evergreen State” will be designated as the official nickname of the state of Washington. As the bill so helpfully notes, the change in nickname will not force any public entities to update their documents or protocols— so don’t throw out any letterheads or get into a tizzy, this is just for fun.

Though Washington has a state fruit (apple), vegetable (Walla Walla sweet onion), insect (Green Darner Dragonfly) song (Washington, My Home) and folk song (Roll On, Columbia, Roll On), the state does not currently have any official nickname.

To rub it in, the legislature’s list of state symbols even has an “unofficial state symbols” section to specify that yes, “The Evergreen State” was never formerly adopted.

According to the legislature, Washington was first called “The Evergreen State” by C.T. Conover, a Seattle realtor and historian. As you might have guessed, the name comes from the state’s abundance of evergreen forestry. The abundant wilderness is also why Washington’s “state gem” is just petrified wood.