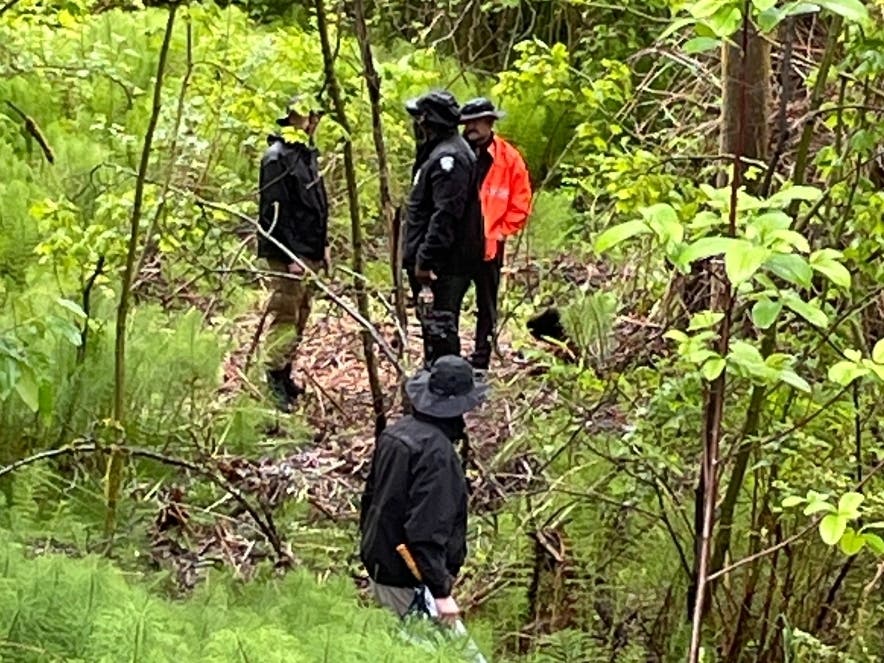 The police department said a city maintenance employee called to report the bones just after 8:30 a.m. while working in a wooded area located near the 500 block of 150th Place Northeast. Detectives and officers responded to the call and said the bones appeared to have been there for several years.

Police called in the medical examiner and a state anthropologist to help determine if the bones were from a human or animal, and a police presence remained in the area into the afternoon. In a brief update, police officials said an anthropologist who reviewed photos of the scene believed the bones were, in fact, human. A full investigation into the discovery is underway.