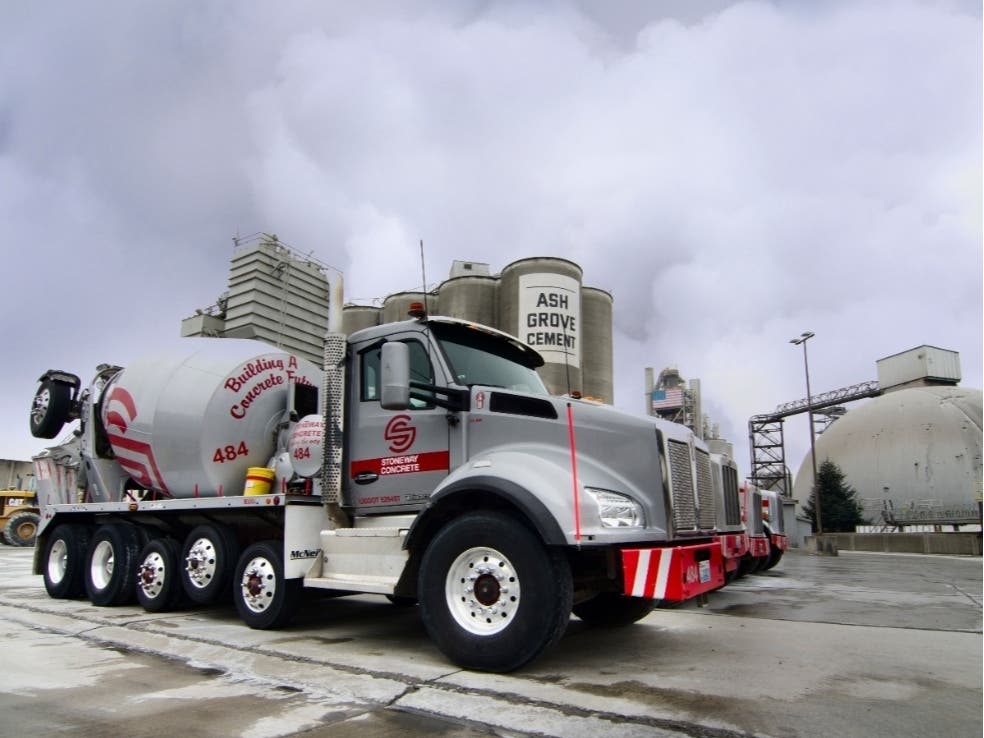 The work stoppage stretched well into the new year, despite pressure from officials in Seattle and King County and repeated calls from the union for the employers to return to the negotiating table and hammer out a fair deal.

The monthlong strike brought major projects around the region to a halt, delaying timelines to complete repairs on the West Seattle Bridge, construction on State Route 520, and a slew of other infrastructure work around King County.

Union concrete-mixer drivers agreed to resume work on certain projects in March, and last week returned to the West Seattle Bridge to help prevent further delays. On Friday, the Teamsters announced an unconditional return to work for all concrete and dump truck drivers, starting Monday, but pledged to continue their fight for a new contract.

“For months, the concrete companies have used their control over Seattle’s concrete industry to drag out negotiations, and it has been devastating for our community and our sisters and brothers in the Building Trades,” said Rick Hicks, the union’s secretary-treasurer. “Our members love our community and are returning to work for the people of Seattle. We hope this very gracious offer means that the greedy concrete companies start negotiating in good faith and stop stonewalling negotiations, as they have for months.”

According to the Teamsters, the six companies have rejected nine separate contract proposals from the union since the strike began. Last month, King County Executive Dow Constantine unveiled a proposal to stand up a publicly-owned concrete manufacturing pipeline to prevent similar disruptions in the future.

“Clearly, the local concrete industry is failing the people of King County, and I won’t let our region’s infrastructure hang in the balance,” Constantine said in March. “For the future of our infrastructure and our economy, the public sector must act to secure a reliable supply of concrete, even if that means manufacturing our own.”