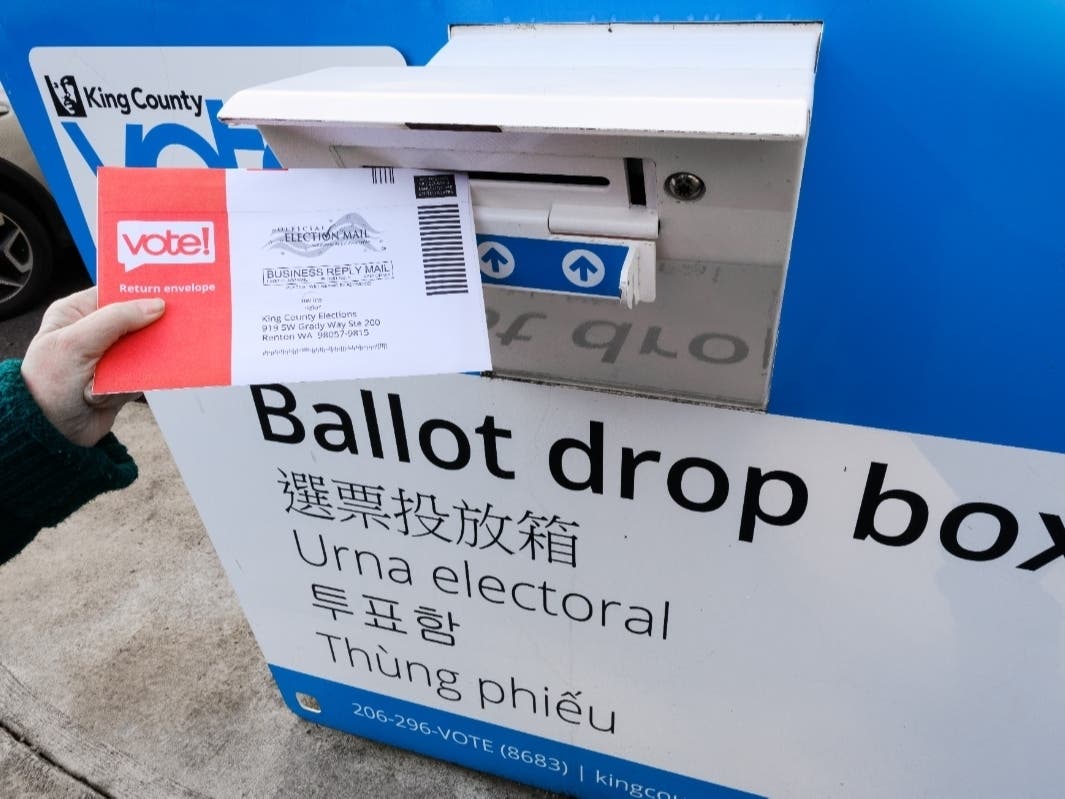 RENTON, WA — The Metropolitan King County Council on Tuesday approved a charter amendment proposal, which would move elections for a dozen county-level offices to even-numbered years.

The measure, co-sponsored by Councilmembers Claudia Balducci, Jeanne Kohl-Welles and Girmay Zahilay, is designed to improve voter participation across demographics, but particularly among underrepresented groups. Earlier this month, the council examined two decades of voter turnout percentages and found a vast chasm between participation in even and odd years.

Elections held on even years, when residents are also voting for President or weighing in on the mid-terms, saw turnout at 77 percent on average, while odd-numbered years averaged just 47 percent. Looking at last year, Balducci noted countywide ballot measures and races drew between 40 and 41 percent of voters, while 2020 participation was roughly double.

“The data is clear that voter turnout during odd-year elections is dramatically lower than even-year elections, meaning many voters have no voice in who represents them in key offices,” Balducci said after Wednesday’s vote. “Moving county races to even years means we’re welcoming participation by currently underrepresented voters, including younger people, people of color & renters.”

Here are the offices that would move to even-year elections: