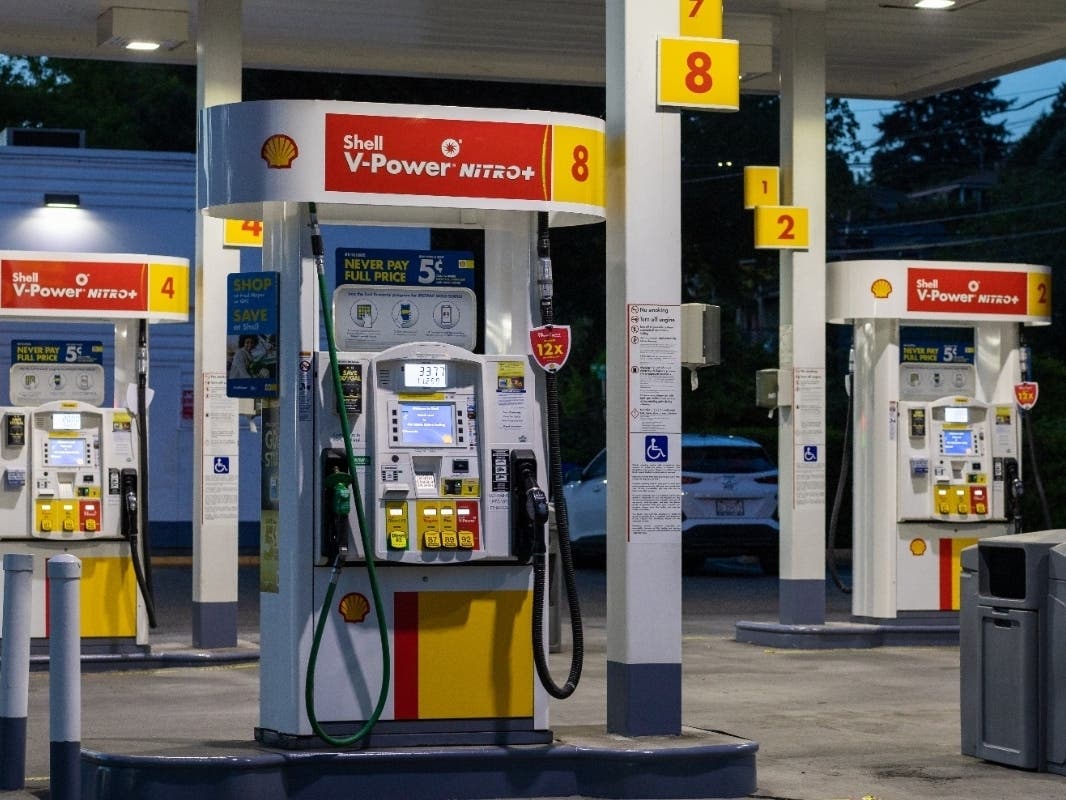 SEATTLE — Gas prices are keeping up a steady slide in Washington and across the United States, thanks both to lower demand and declining oil prices, according to AAA. On Monday, the travel firm said the national average for a gallon of gas fell by 15 cents in a week and was down another 8 cents by Thursday.

“Global economic headwinds are pushing oil prices lower and less expensive oil leads to lower pump prices,” said Andrew Gross, a AAA spokesperson. “And here at home, people are fueling up less, despite this being the height of the traditional summer driving season. These two key factors are behind the recent drop in pump prices.”

Though drivers are getting a little relief at the pump, paying about 50 cents less than a month ago nationally, current prices are still considerably higher than the same time last year. In Washington, the statewide average was just below $5.17 Friday, down more than 30 cents over the month, but more than a dollar higher than a year ago. The state recorded its highest average prices last month, reaching $5.55 on June 16 per gallon for regular unleaded and $6.46 for diesel.