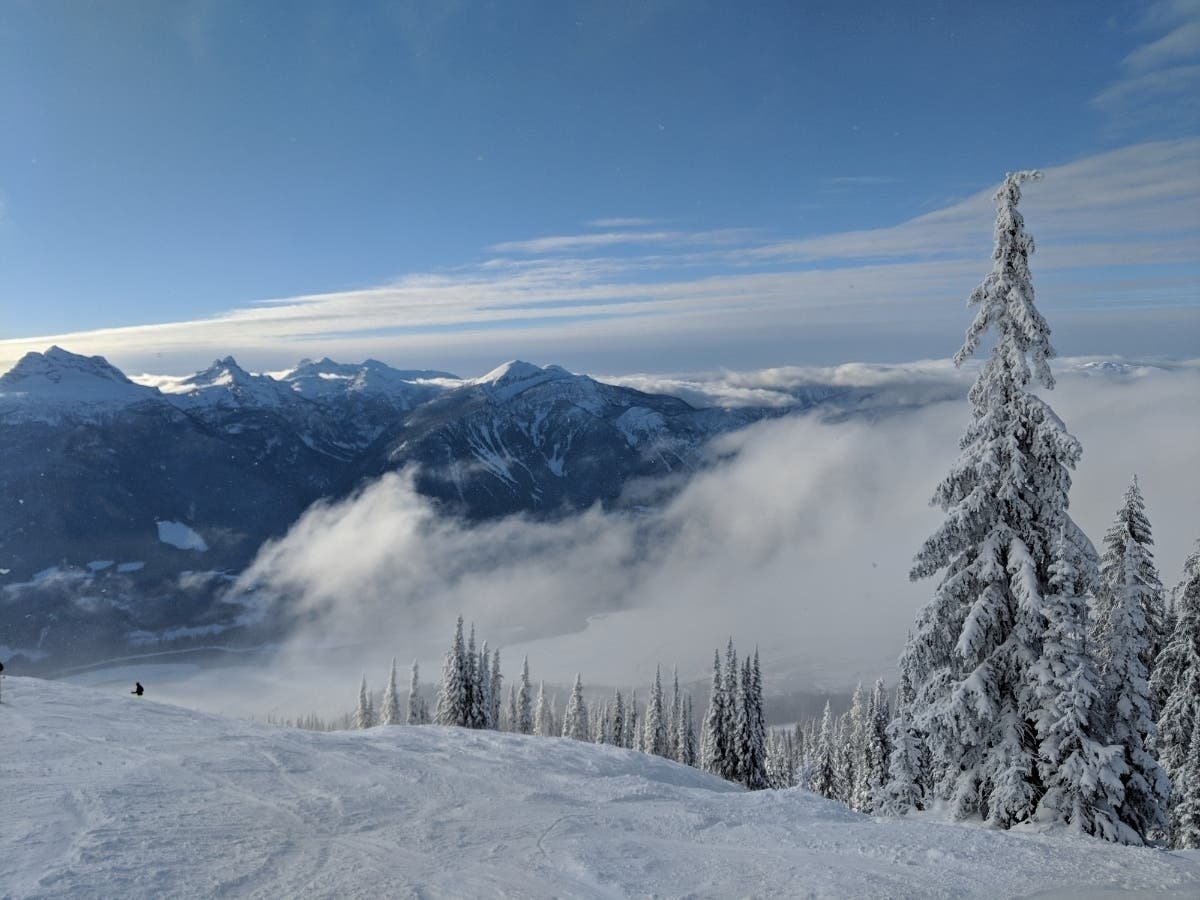 ISSAQUAH, WA — Pierce County officials on Monday confirmed the identity of the man killed Saturday in an avalanche while backcountry skiing in the Silver Basin area at Crystal Mountain. According to KING 5, Robert Weisel, 66, of Issaquah died from blunt force injuries.

As Patch reported Saturday, rescuers were deployed to the mountain Saturday morning after witnesses reported that an avalanche had swallowed a group of skiers. Deputies said five of the six skiers were able to free themselves from the snow, and all were wearing avalanche beacons.

KING 5 reports most of Crystal Mountain was closed Thursday due to high winds, and the area where the avalanche occurred was outside the boundaries and considered to be at considerable risk for avalanches.