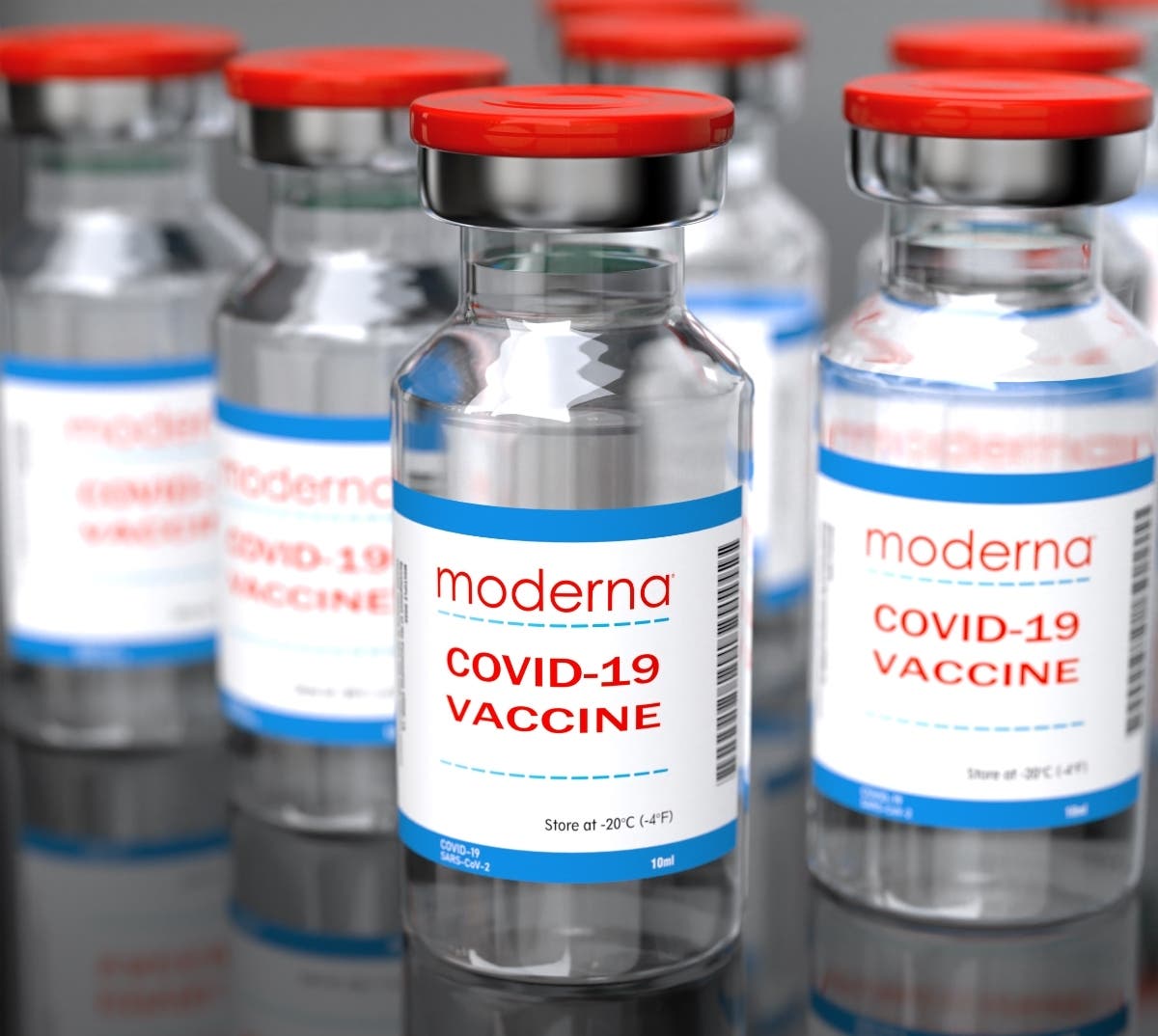 WASHINGTON — COVID-19 vaccine-maker Moderna said Wednesday that its trials found the company’s shots are effective in babies, toddlers and preschoolers, and that it will ask federal regulators to authorize use of its child-sized two-dose shots in children 6 and younger.

The drugmaker also plans to ask the U.S. Food and Drug Administration to authorize the emergency use of a larger two-dose shot for older children and teens. Similar requests will be made to regulators in Europe, the company said.

But before children in Washington can start taking the shots, a few things still need to happen:

The nation’s approximately 18 million children ages 6 months to 5 years — are the only age group not yet approved for COVID-19 vaccines. Though children are less likely to suffer severe COVID-19 symptoms, health experts say young kids are part of the COVID-19 chain and contribute to community transmission, so getting shots in their arms will help reduce coronavirus rates in Washington and elsewhere around the country.

In February, Moderna competitor Pfizer paused its application seeking emergency authorization to offer toddler-sized doses to children under 5. The FDA said at the time it wanted more data on the efficacy of a three-dose series of the vaccine for children ages 6 months to 4 years. A third dose “may provide a higher level of protection in this age group,” the company said in a statement.

Pfizer already has received emergency use authorization for its kid-sized doses for school-age children and full-strength doses for those 12 and older.

Vaccinating the nation’s youngest children “has been somewhat of a moving target over the last couple of months,” Dr. Bill Muller of Northwestern University, an investigator in Moderna’s pediatric studies, said in an interview with The Associated Press. “There’s still, I think, a lingering urgency to try to get that done as soon as possible.”

Moderna said early data showed that two weeks after getting the two shots, 6,900 tots enrolled in its study showed youngsters developed virus-fighting antibody levels as strong as young adults getting its full-strength shots, the company said in a news release.

The only side effects, Moderna said, were mild fevers similar to those associated with other common pediatric vaccines.

Children don’t generally get as sick with COVID-19 as to adults, but about 400 children younger than five have died from COVID-19 since the start of the pandemic, according to CDC data. Children were hit especially hard by the omicron variant, and children under 5 were hospitalized at higher rates than during the peak of the previous delta surge, according to the CDC.

Omicron was also responsible for some of the youngest COVID fatalities in Washington, including a 10-year-old Lakewood girl who died of the disease in February.

New COVID-19 infections, hospitalizations and deaths have been trending downward as the third year of the pandemic begins and Americans learn to live with the virus. There are a couple of troubling signs, though.

First, “stealth omicron,” a variant within a variant known as BA.2, has made its way to the United States. Second, an extra-contagious delta-omicron hybrid, commonly called “deltacron,” may soon push up U.S. cases.

Also, COVID-19 vaccines in general fend don’t fend off BA.2 as well as earlier variants, but do offer strong protection against severe COVID-19 illness, according to the CDC.

Scientists are keeping an eye on deltracron, which shows how wily the coronavirus can be. Dr. Eric Topol, the head of Scripps Research Translational Institute, told The Associated Press a deltacron wave is “inevitable,” especially now that COVID-19 restrictions have been lifted and Americans are returning maskless to restaurants, bars, sporting events and other indoor activities.

Fortunately, though BA.2 is present in Washington, it is not driving an uptick in local cases like it has for some states on the eastern seaboard.

Moderna conducted its trial during the omicron surge. There were no severe illnesses, and the vaccine was about 44 percent effective at preventing any infection in babies up to age 2, and nearly 38 percent effective in preschoolers.

Also Wednesday, Moderna said it is asking the FDA to clear the use of larger doses for older children, and half-sized doses for 6- to 11-year-olds.

Moderna’s request to expand shots to 12- to 17-year-olds has been stalled for months over FDA concern about a very rare side effect, an inflammation of the heart that sometimes occurs in teens and young adults, mostly males, after receiving either the Moderna or Pfizer vaccine.

Moderna has gotten extra scrutiny because its dosages are far larger than Pfizer’s. The risk also seems to be linked to puberty, and regulators in Canada, Europe and elsewhere recently expanded Moderna vaccinations to kids as young as 6.

“That concern has not been seen in the younger children,” Northwestern’s Muller told The AP.