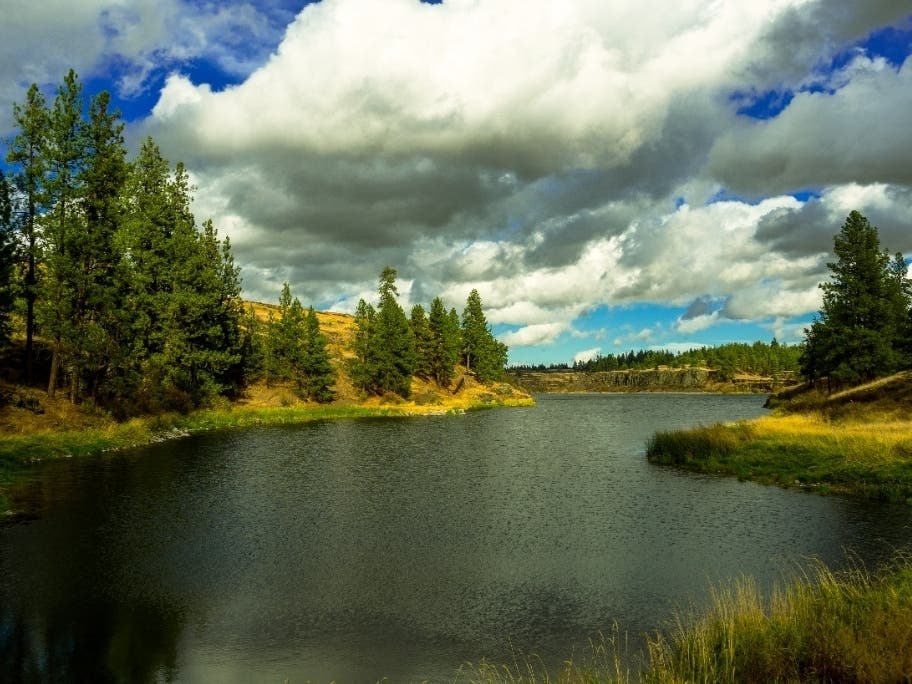 SEATTLE — Tuesday afternoon is poised to hit the 70s, and Wednesday should be similar, before Puget Sound plays host to yet another atmospheric river, promising periods of heavy rain through the end of the week.

Each month of spring so far has already ranked among some of the coolest and wettest in recent years, and the National Weather Service said there is a chance some locations Friday could see one of the rainiest June days on record. That’s thanks to an “unusually wet” incoming system, which forecasters said will look a lot more like patterns seen during the rainy seasons, rather than the final days of spring.

NWS Seattle expects Seattle, Tacoma and Everett will each pick up at least a half-inch of precipitation between Thursday afternoon and Saturday morning, and potentially up to an inch. More rain is forecast in the mountains, which could lead to area rivers running unseasonably high, creating flood risks for some areas and more dangerous conditions on the water.

“Several rivers might get up near flood stage, which is unusual for June — over the past 15 years or so we have not issued any flood warnings in June,” the National Weather Service wrote Monday. “Naturally, the Skokomish River in Mason County has a good chance to get above flood stage.”

In the short term, Tuesday should break into the low 70s around Seattle, with a light wind and increasing clouds throughout the day. Some rain showers could materialize Tuesday night, with higher wind gusts, before a calm and partly sunny Wednesday and afternoon highs again getting close to the 70-degree mark.

Despite the “Juneuary” feel to the first five days of the month, including triple the normal amount of rainfall, NWS Seattle said temperatures, so far, are running just about average.