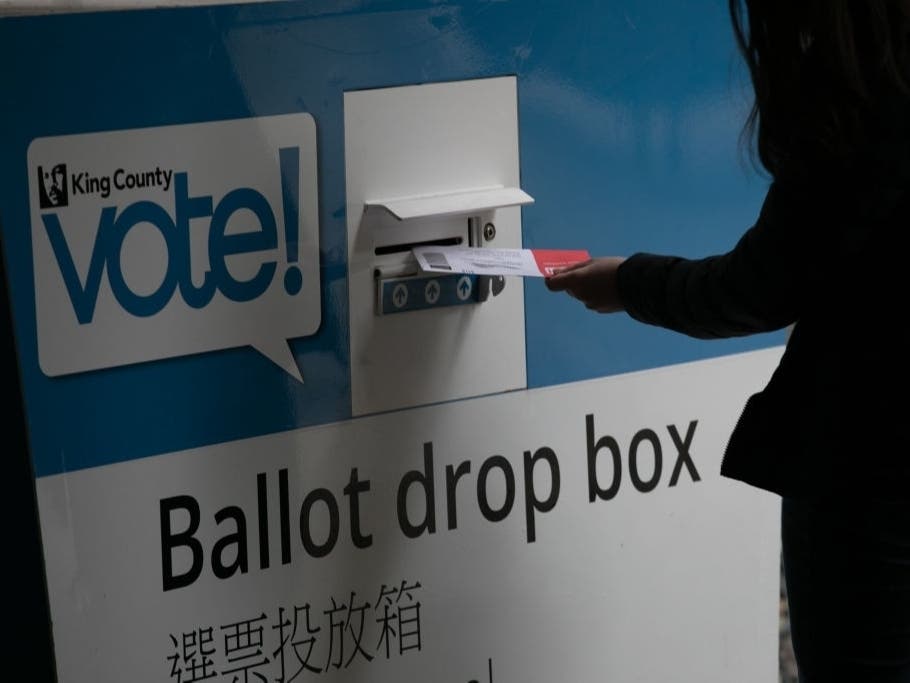 BELLEVUE, WA — Monday’s updated election results put an unofficial cap on this year’s election season in King County, providing voters an updated tally that accounts for the vast majority of the 36,000 ballots that were left to count at the end of last week.

However, there are still nearly 6,000 voters who still need to resolve signature issues with their ballots before they can be counted. Elections officials said roughly half of that group was flagged for having a signature that did not match the one on record, while the other half were left unsigned. Voters have until Nov. 22 to correct their ballots.

While there are still two weeks left before the election results are certified, Monday’s results offer a pretty clear picture of how scores of local races panned out, including close city council contests in Sammamish and Renton.

Here are the latest results for key races in Bellevue:

Among age groups, older voters were well ahead of their younger peers, with turnout considerably higher among residents 65 and older.

Here are how a few of the other races around King County panned out: