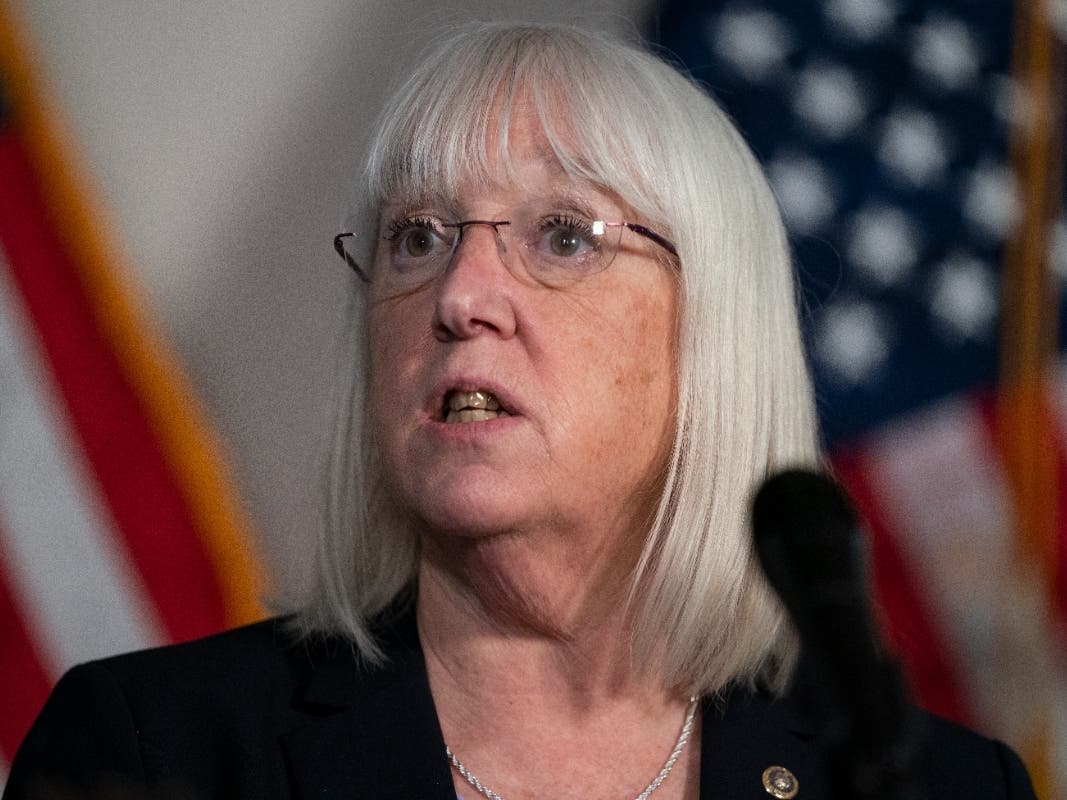 The proposal, which comes in the wake of mass shootings in Buffalo, New York and Uvalde, Texas, offers modest gun curbs and increased efforts to improve school safety and mental health programs, according to the Associated Press.

Though the proposal falls short of the tougher steps sought by President Joe Biden and many Democrats, the measure is viewed as a step forward. The president said he plans to sign the legislation and that he hopes it comes to his desk soon.

“Obviously, it does not do everything that I think is needed, but it reflects important steps in the right direction, and would be the most significant gun safety legislation to pass Congress in decades,” Biden said.

The president added: “With bipartisan support, there are no excuses for delay, and no reason why it should not quickly move through the Senate and the House. Each day that passes, more children are killed in this country: the sooner it comes to my desk, the sooner I can sign it, and the sooner we can use these measures to save lives.”

Washington Senator Patty Murray, a Democrat, released a statement in which she said the framework represents progress and contains real measures that can help save lives.

“It’s not everything we need to end gun violence, so I will continue to fight and press for commonsense gun safety reforms like universal background checks and an assault weapons ban,” Murray said. “But I have said I would work with anyone to pass anything that may keep our families safe from gun violence, and I look forward to working with my colleagues on both sides of the aisle to get this framework passed and then I’ll keep fighting to do more.”

Washington Senator Maria Cantwell, a Democrat, took to Twitter to show her support for the proposal, and said she was looking forward to reviewing the full text.

“Gun safety measures like red flag laws and more background checks for those under 21 are important measures to support,” Cantwell said.

Among the key measures in the agreement, according to the AP:

The Associated Press said some of the spending decisions outlined in the proposal remain unresolved, as are final wording on juvenile records and other gun provisions that might prove contentious.

According to the AP, the agreement was quickly endorsed by groups that support gun restrictions, like : Brady, Everytown for Gun Safety and March for Our Lives.

However, the National Rifle Association released a statement denouncing the proposal. Though the group said it does not take positions on “frameworks,” and that it would make its position known when the full text of the bill is available for review.

“The NRA is committed to real solutions to help stop violence in our communities. We encourage our elected officials to provide more resources to secure our schools, fix to our severely broken mental health system and support law enforcement,” the NRA statement read.

The statement continued: “The NRA will continue to oppose any effort to insert gun control policies, initiatives that override constitutional due process protections and efforts to deprive law-abiding citizens of their fundamental right to protect themselves and their loved ones into this or any other legislation.”

The AP reported that the bill represents “a lowest common denominator compromise on gun violence,” and that Republicans still oppose more sweeping steps supported by Democrats.

These steps, which were omitted from the agreement, include: the banning of assault-style firearms such as the AR-15 style rifles used in Buffalo and Uvalde, or raising the legal age for buying them, banning high-capacity magazines, and expanding background checks to far more gun purchases.