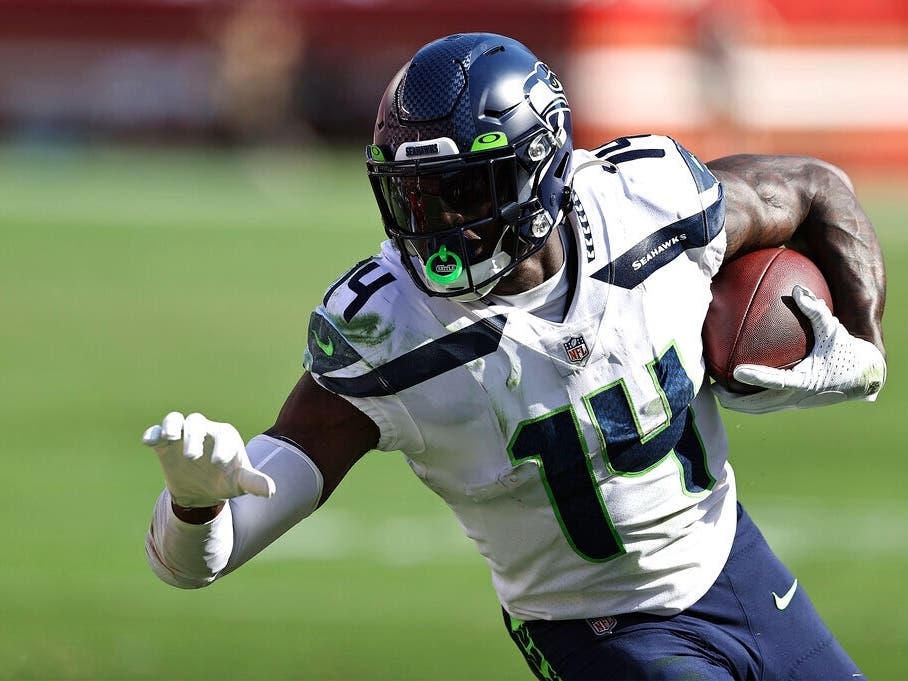 RENTON, WA —When the NFL revealed its 2022 season schedule on Thursday, Seahawks fans no doubt tuned in to see who Seattle will face to begin the post-Russell Wilson era.

It turns out, the Seahawks most likely will face … Russell Wilson.

Wilson and the Denver Broncos are scheduled to visit Lumen Field for the opening Monday Night Football game of the season on Sept. 12. The return of Wilson, who was Seattle’s quarterback for 10 seasons before being traded in March, will be one of the NFL’s most anticipated early-season matchups this fall.

The contest, which is scheduled for 5:15 p.m., also will represent the first time in franchise history that Seattle will begin the season on Monday Night Football.

This will be the NFL’s second 17-game season, and the Seahawks —like all NFC teams — will play nine home games. AFC teams enjoyed the extra home game last season.

The Seahawks will play five of those home games during the final seven weeks of the regular season, including the regular-season finale against the defending Super Bowl champion Los Angeles Rams.

In addition to the Monday Night opener, the Seahawks are scheduled to play one other prime-time game: hosting the San Francisco 49ers on Thursday Night Football in Week 15 (Dec. 15).

The following week, Seattle will travel to Kansas City for a 10 a.m. Saturday game, which happens to be on Christmas Eve.

In Week 16, the Seahawks will host the New York Jets on New Year’s Day.

Another highlight for the Seahawks will come in Week 10 (Nov. 13), when Seattle and the Tampa Bay Buccaneers play the NFL’s first regular-season game in Germany.

The NFL announced the contest earlier this month. The game will be played at the 75,000-seat Allianz Arena —home of FC Bayern Munich —and will begin at 6:30 a.m. PT.

As is customary after overseas games, the Seahawks then will enjoy their bye week in Week 11.

Seattle also learned details of its three-game preseason schedule, which will feature one home game: a visit from the Chicago Bears on Aug. 18. The Seahawks announced this week that preseason games will be broadcast on King 5.

One of the major storylines entering the season will be: Who will succeed Wilson as the starting quarterback?

The competition currently looks to be between Drew Lock, who was acquired in the Wilson trade, and Geno Smith, who was Wilson’s backup last year. Though names like Baker Mayfield, who lost his starting job with the Cleveland Browns, and Colin Kaepernick, who last played in the league in 2016, also have been mentioned as possibilities for the job.