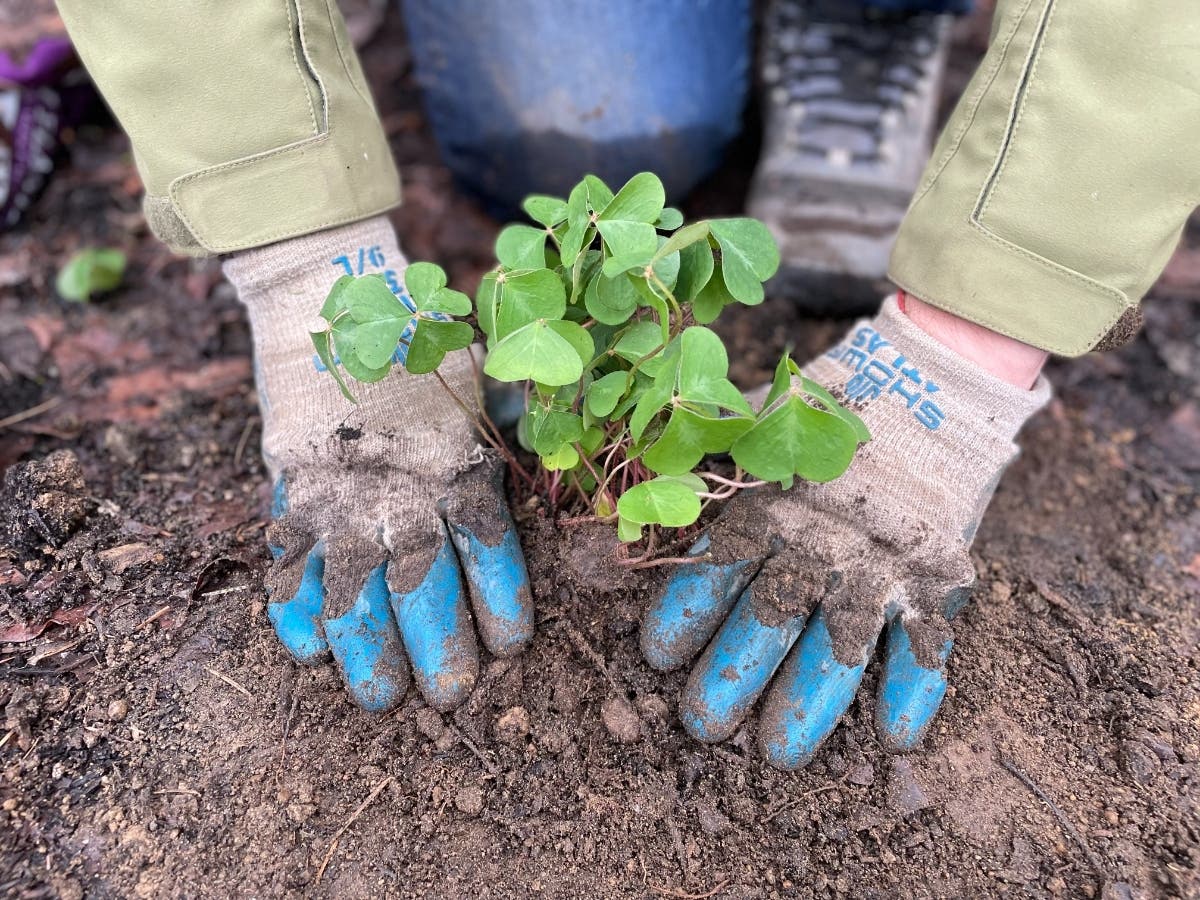 KING COUNTY, WA — Voting began this week for a seat on the King Conservation District’s Board of Supervisors, which oversees conservation efforts for more than two million people living in 34 cities and unincorporated areas.

Unlike other King County elections, voters can cast their ballots for the board election online. Most registered voters in King County are eligible to participate, excluding those living within the cities of Enumclaw, Federal Way, Pacific, Milton and Skykomish, which are not within the special district.

The King Conservation District piloted its online voting option in 2020, aiming to boost voter participation that often failed to break 1 percent. That option remains the primary way for voters to participate, but residents may also choose to print, mail or drop off their ballots in person.

Four candidates are in the running for Position 2, including incumbent Kirstin Haugen and challengers Barbara Roessler, Dominique Torgerson and Tripp Williams. Voters can learn more about each candidate on the King Conservation District’s website.

Digital ballots are due by 8 p.m. on Feb. 8, and printed ballots must be postmarked or dropped off at King County Elections headquarters before polls close. King County Elections mailed separate ballots for the February special election to an estimated 1.1 million registered voters on Wednesday.