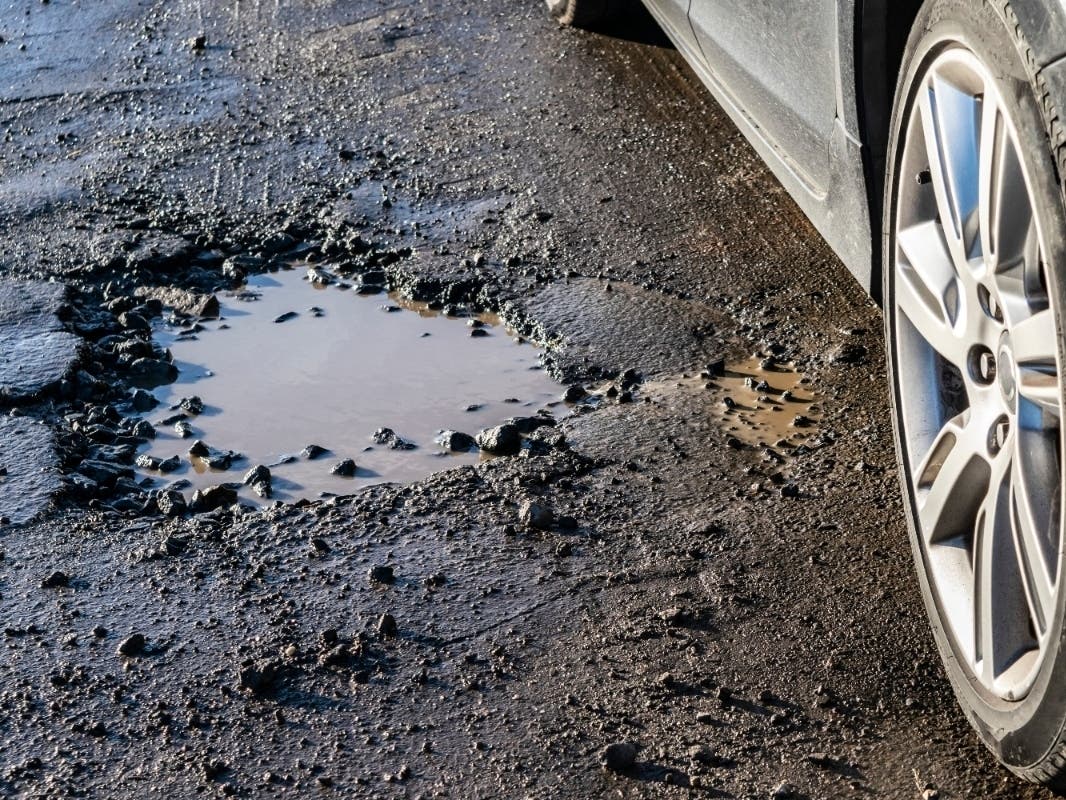 SEATTLE — State transportation crews are getting started this summer on an extensive series of pothole repairs on highways in King, Snohomish, Skagit and Whatcom counties. According to the Washington State Department of Transportation, Gov. Jay Inslee approved the $7 million project by emergency proclamation in January in response to damage caused by snowfall and cold temperatures last winter.

“Potholes can start in cold temperatures when groundwater freezes and expands,” WSDOT wrote. “Once the ground thaws, it returns to a normal level, but the pavement pushed up during the ground freeze remains raised. This causes a gap between the pavement and the ground. Vehicles traveling over these gaps cause the road surface to crack and fall into that hollow space.”

Repairs will involve laying new asphalt, which WSDOT said will give drivers a smoother ride for several years to come. Roadwork will require a mixture of daytime and overnight closures, and residents can sign up for updates online. The project is scheduled for completion by next April.

Here are some of the areas slated for pothole repairs in King County: