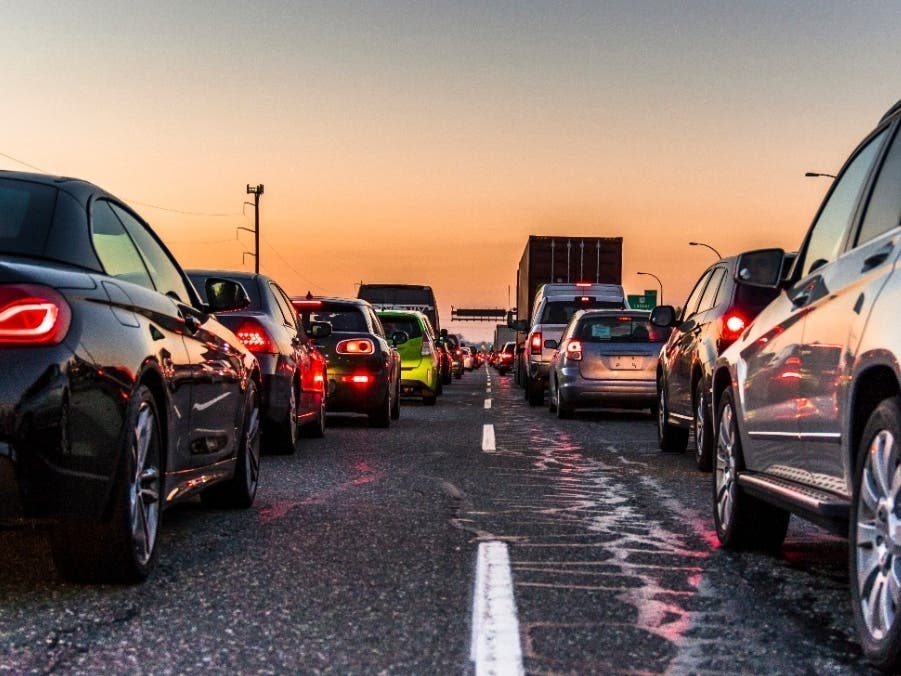 SEATTLE — The party has to end sometime, and until Mondays are made a part of the weekend (it’s gotta be soon) that means thousands of Washingtonians will be spending the bulk of Sunday driving back home from Thanksgiving.

AAA estimated that more than 1.4 million Washingtonians would be traveling for Thanksgiving this year — even more travelers than pre-pandemic levels. Of those, roughly 87 percent were expected to travel over land, meaning Puget Sound drivers can expect to see clogged freeways as they return home Sunday.

Here’s a look at where and when it’ll be the worst, courtesy of the Washington State Department of Transportation:

I-90 from North Bend to Cle Elum

A frequent offender, WSDOT traffic experts predicted that I-90 would be the state’s hardest-hit road this holiday season, and that’s true for the return trip as well.

But, perhaps surprisingly, westbound traffic towards Puget Sound will actually be slightly lighter.

As will become a running trend with these predictions: the best time to travel looks to be off hours, either early in the morning or later in the evening after the rush has waned.

US 2 from Skykomish to Stevens Pass

Conversely, US 2 — normally a big headache — is actually looking pretty great eastbound, having exhausted most of its traffic on Saturday.

Westbound will be worse, but shouldn’t ever hit stop-and-go congestion.

I-5 between Lacey and Tacoma

Finally, the big cheese: I-5 in Thurston and Pierce County has been a thorn in many a holiday reveler’s side, and will continue to pose problems for drivers Sunday.

As you might expect, the worst traffic will be midday heading northbound to Tacoma.

Southbound traffic will also be rough, but only stop-and-go from noon to three p.m.

Finally, drivers planning to load their car onto a Washington State Ferry should prepare for the possibility of longer wait times. By 5 p.m. Saturday the ferry system was warning drivers of an hour-plus wait time at the Seattle/Bainbridge route, and similar backups can be expected as the weekend draws to a close.

Other tips for travel

On top of trying to avoid the most congested traveling times, WSDOT suggests that drivers should: