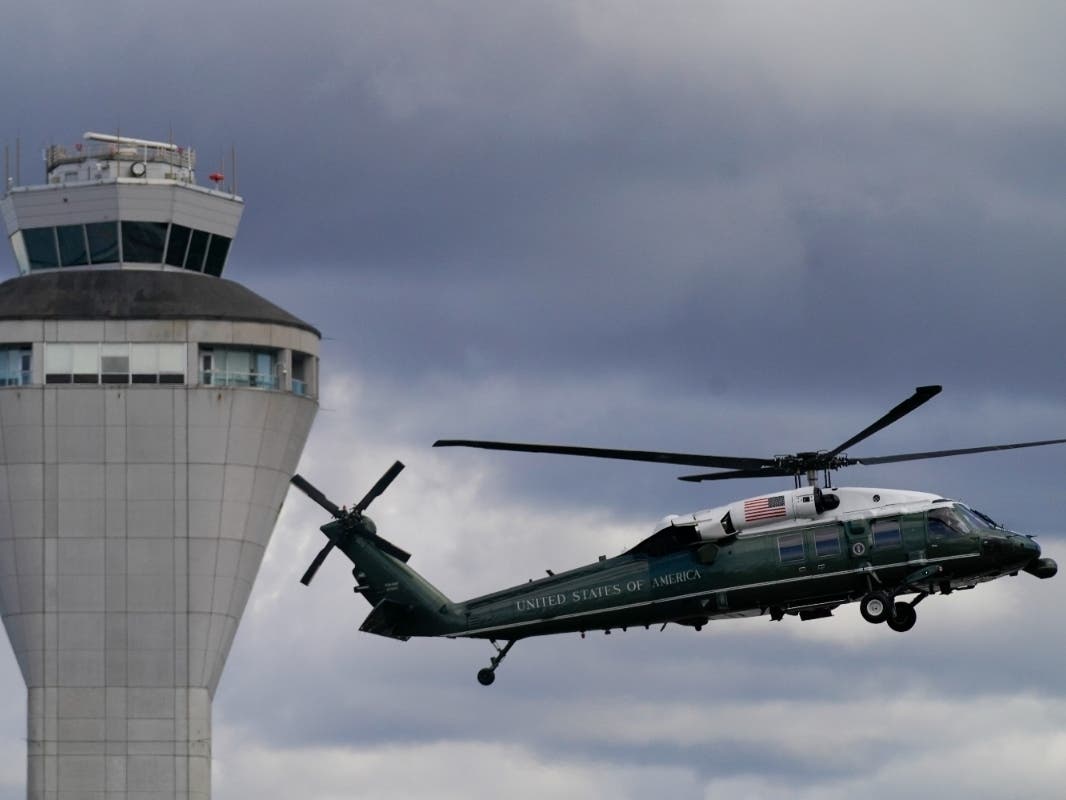 SEATTLE — A suspicious package kept President Joe Biden in Puget Sound a little later than anticipated Friday, delaying his helicopter trip from Auburn to the Seattle-Tacoma International Airport and moving Air Force One down the runway while investigators cleared the area.

Perry Cooper, a spokesperson for SEA, told Patch that security measures turned up a suspicious item inside a vehicle parked in a warehouse parking lot north of the airport. The president and his team held in Auburn while investigators cleared the potential threat, which the Port of Seattle Police Department eventually determined was a rice cooker.

Once the all-clear was given, Biden flew to the runway aboard Marine One and departed Seattle for Philidelphia a little behind schedule, taking flight just after 4:30 p.m. — about two hours behind schedule. According to The Seattle Times, the prolonged ground stop led to delays for hundreds of arrivals and departures.

The president’s Pacific Northwest trip took him to Portland, Ore., where he touted the infrastructure package, followed by three stops in Seattle, including a Democratic fundraiser Thursday night, an executive order signing Friday at Seward Park, and closing at with an event focused on prescription drug prices at Green River College in Auburn.