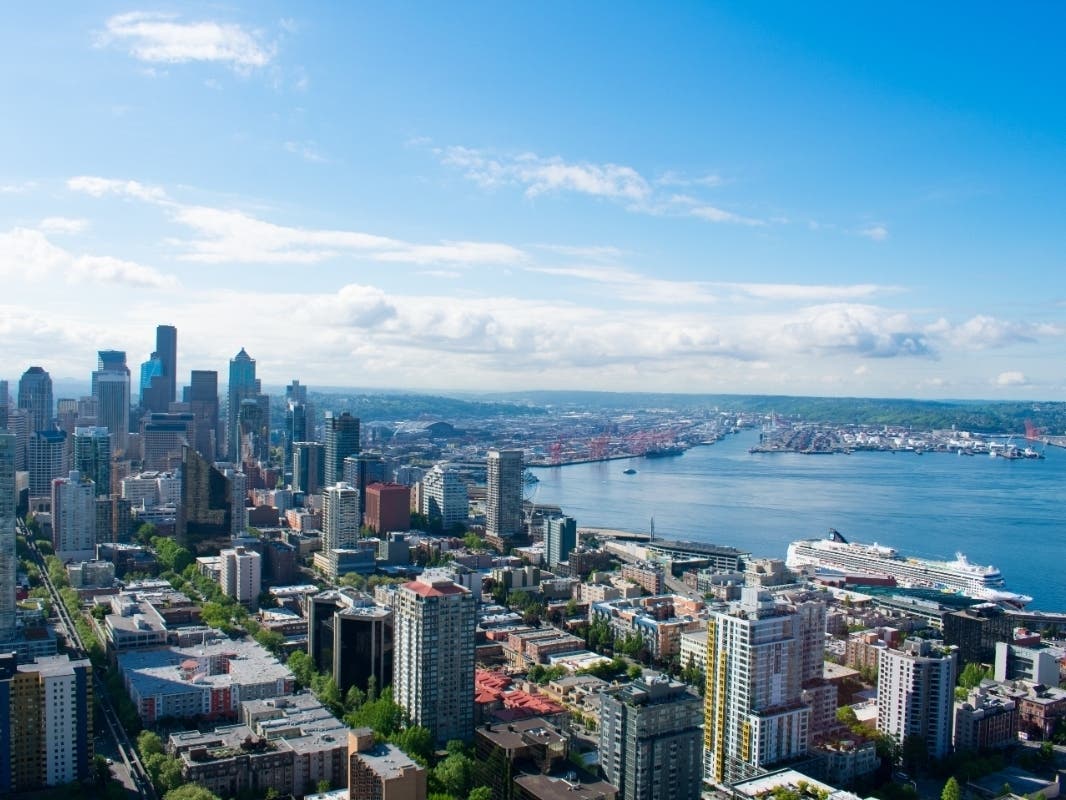 SEATTLE — Cloud cover that lent to an unusually muggy Thursday also kept the Emerald City from reaching 90 degrees for a record-tying 12th time this summer, but the latest round of heat still nabbed a few achievements.

As the Seattle Weather Blog notes, Seattle tied for its third-warmest night on record with a morning low of 69 degrees. According to the National Weather Service, temperatures at the airport only dipped below 70 degrees for 10 minutes Thursday morning, and Renton recorded an overnight low of 71 degrees.

Looking ahead, temperatures are on track to tumble a few degrees Friday, and the clouds are forecast to stick around for another day or two.

“The combination of moisture and instability could bring isolated thunderstorms to the Cascades and maybe a few showers elsewhere,” NWS Seattle wrote Thursday. “It will be cooler [in] all areas with the stronger onshore flow and plenty of clouds most of the day. Highs look to cool 5-10 degrees [in] all areas with some spots 10-15 degrees cooler. Highs will still be slightly above normal, however.”

Forecasters expect afternoon highs in Seattle will finally dip below 80 degrees Saturday before warming up a few degrees for a mostly sunny Sunday. Clear and sunny days are in the forecast for most of next week with temperatures climbing toward the mid-80s Wednesday and Thursday.