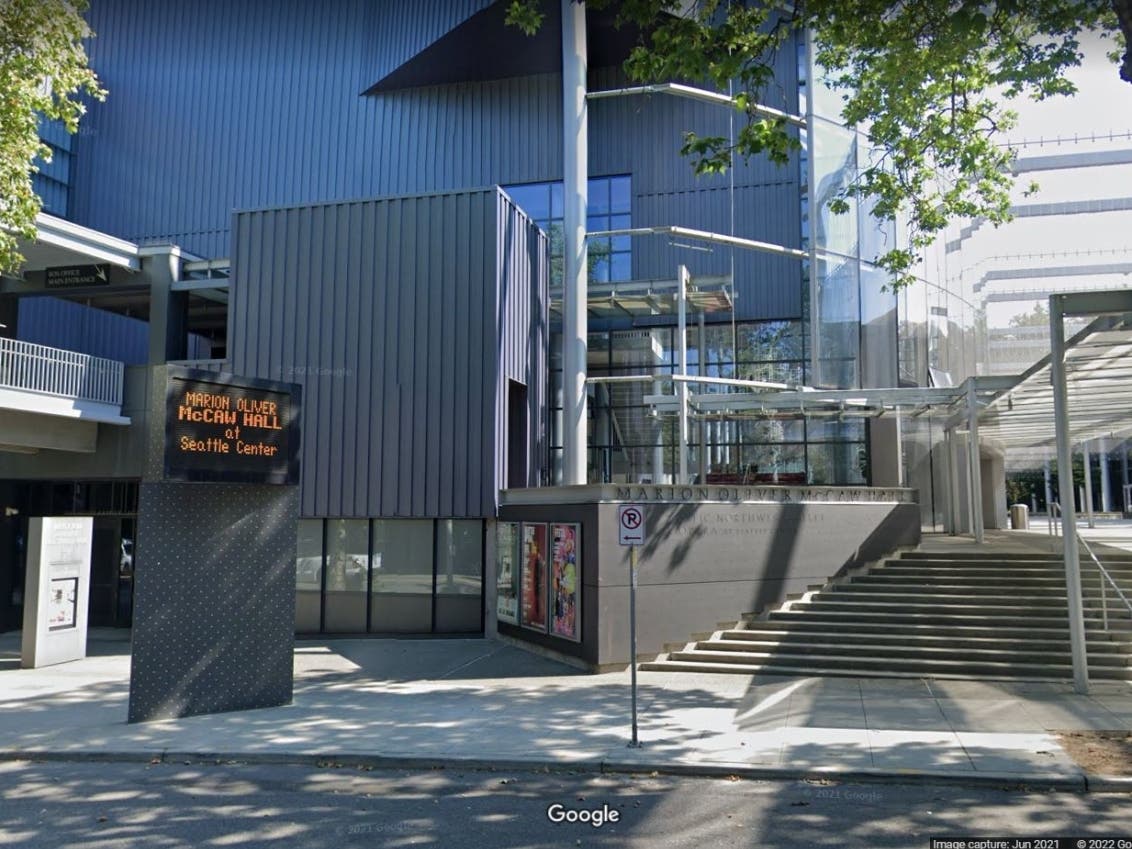 SEATTLE, WA —The Seattle Opera and Pacific Northwest Ballet Orchestra announced earlier this week that they are teaming up for a benefit concert next month to help Ukrainian artists forced to leave that county due to Russian aggression.

At 7:30 p.m. on May 16, the one-hour performance will take place at McCaw Hall at Seattle Center. Tickets are all general admission and are available online. The tickets are listed for a minimum of $10, though organizers have asked attendees to “give what you can.”

Organizers said 100 percent of the proceeds will be donated to the Pegaz Cultural Association, which is working closely with the Poznan Opera House in Poland and other Polish agencies that are providing housing, food, rehearsal space and performance opportunities to Ukrainian artists who have taken up refuge in Poland.

The Northwest Ballet Orchestra will be conducted by Emil de Cou and Alevtina Ioffe at the event, though the performance will not include PNB dancers.

The concert is scheduled to include music from Strauss’ “Der Rosenkavalier,” Tchaikovsky’s “Swan Lake,” Prokofiev’s “Romeo and Juliet,” and Aaron Copeland’s “The Tender Land.”

“Seattle Opera and Pacific Northwest Ballet stand united in our support for peace for the people of Ukraine, and for the displaced Ukrainian artists who have been prevented by war from earning a living and safely practicing their craft,” said Christina Scheppelmann, Seattle Opera general director. “The best thing we can do as arts organizations is to help ensure these artists have food, shelter, and the means to continue pursuing their life’s purpose: creating art that enriches their communities and uplifts the human spirit.”