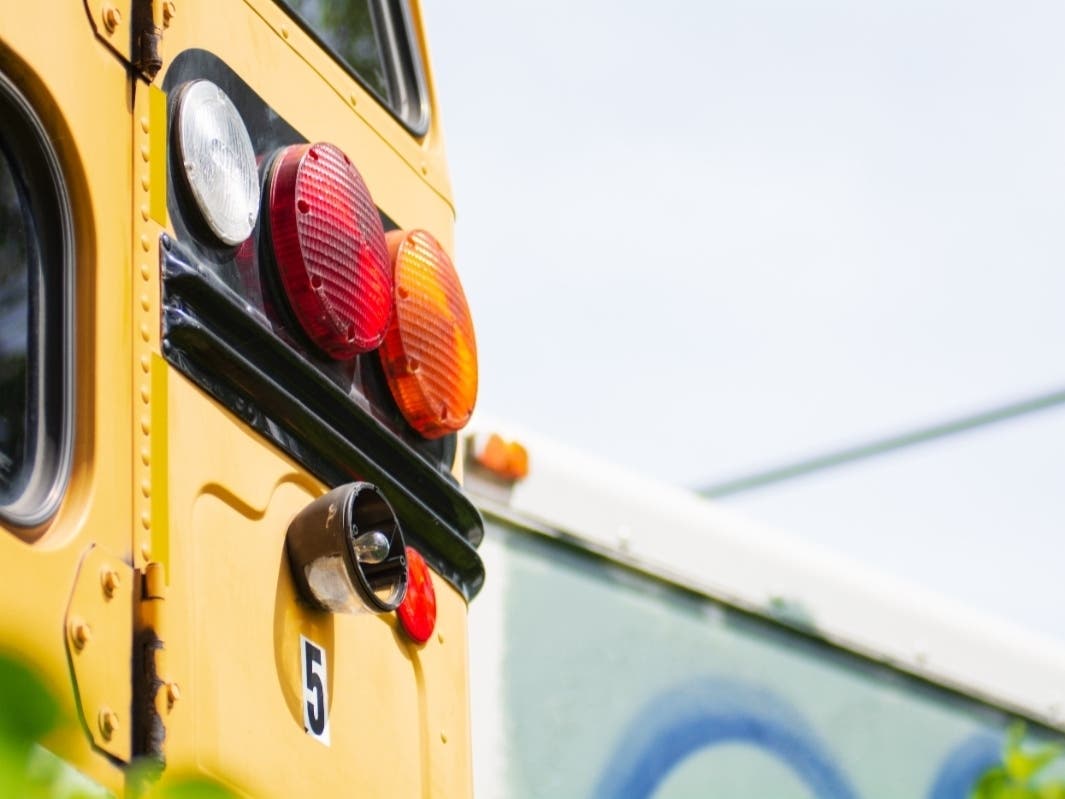 SEATTLE — A group of Seattle high school students participated in a walk-out protest Monday morning, calling on the school district to reinstate mandatory masking rules. The walkout, organized by the recently formed Seattle Student Union, follows a public letter the group sent to the school board and the superintendent, Brent Jones, on March 14.

The letter reads in part:

“To put it simply: The mask mandate must be reinstated. This move will protect our students. If the district does not, no matter who made the choice, whether it may be the King County Health Department or Seattle Public Schools, in the end Seattle Public Schools will be blamed for the sickness of our students in the event of a surge. What’s worse, is they will be blamed in the event of online school returning, which is detrimental to the learning environment, in relation to reinstating the mask mandate.”

Seattle Public Schools joined others across Western Washington in transitioning to optional masking policies this month after the state’s broad masking requirement expired on March 12. The Seattle Education Association said they were “deeply disappointed” in the chain and said it would cause “chaos and confusion for staff and families.”

As The Seattle Times reports, more than 100 students participated in Monday’s walkout and rallied outside the superintendent’s office at the John Standford Center. Organizers at the Seattle Student Union said the teacher’s union formally supported the walkout and stood in solidarity with the students and their demands.

In a statement shared with the newspaper, a district spokesperson said the decision was made based on guidance from state and county health departments and that officials understood there were “many different beliefs, opinions, reasons, and comfort levels around this decision.”