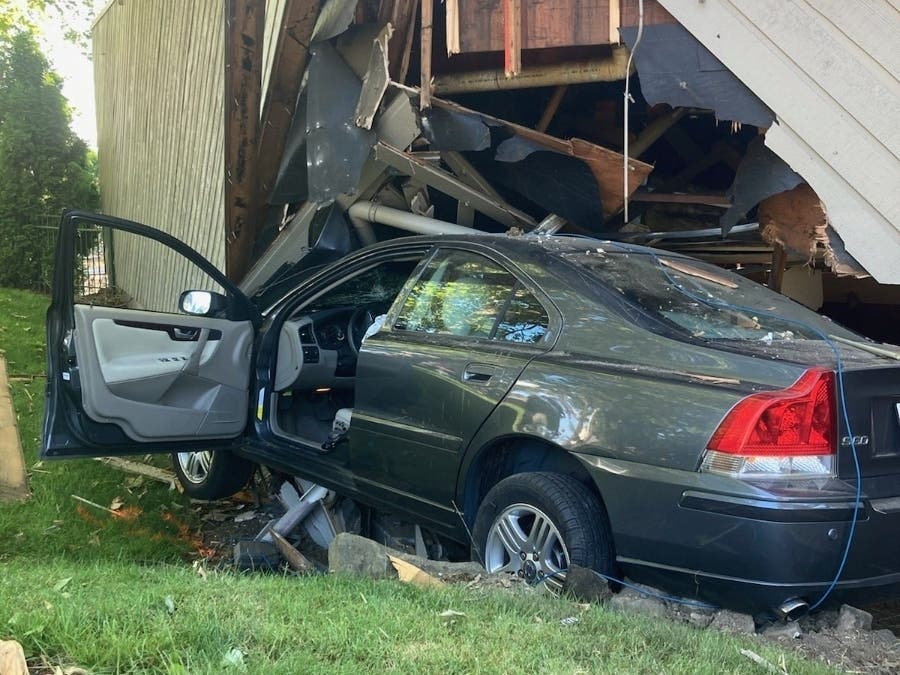 RENTON, WA — Several people were reported injured Friday afternoon in Renton after a vehicle crashed into the Plum Delicious restaurant off Sunset Boulevard Northeast. According to Renton Firefighters IAFF Local 864, units mobilized shortly after 5 p.m. on reports that a half-dozen people were hurt and the building potentially compromised.

The firefighters’ union said the injuries appeared serious and crews called in assistance from Bellevue and Skyway. In an update shared on Twitter just before 5:30 p.m., the union said teams on the ground reported up to eight patients with serious injuries were being rushed to local hospitals.

The Renton Police Department addressed the crash on social media just after 6:15 p.m., confirming multiple injuries, including to the vehicle’s driver. Detectives will complete a full investigation into the crash, and police said roads in the would remain closed until the scene is clear. More information will be shared as available.