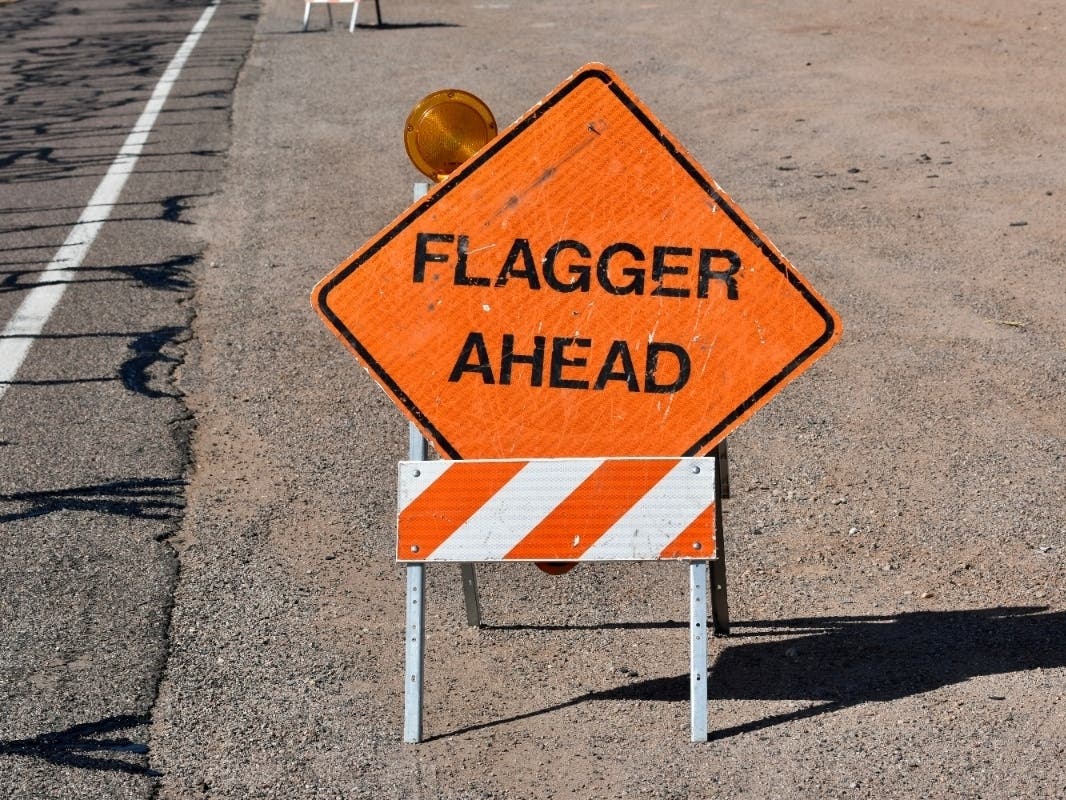 WASHINGTON — Washingtonians hitting the road to visit some of the region’s most popular summer destinations should plan for a few extra delays this year as transportation crews begin resurfacing work on state highways around the Olympic Peninsula, Mount Rainier, and the coast.

According to the Washington State Department of Transportation, seasonal repairs are scheduled in Pierce, Mason, Jefferson, Clallam and Grays Harbor counties and are scheduled to continue until early fall. In a news release, WSDOT said resurfacing work requires dry and warm weather, and cannot be completed during the cooler, rainier season, which leaves only a short window each year.

Here is where the work is planned this summer:

Drivers can get a headstart on delays by checking the WSDOT app or social media feeds and reviewing their real-time travel maps.