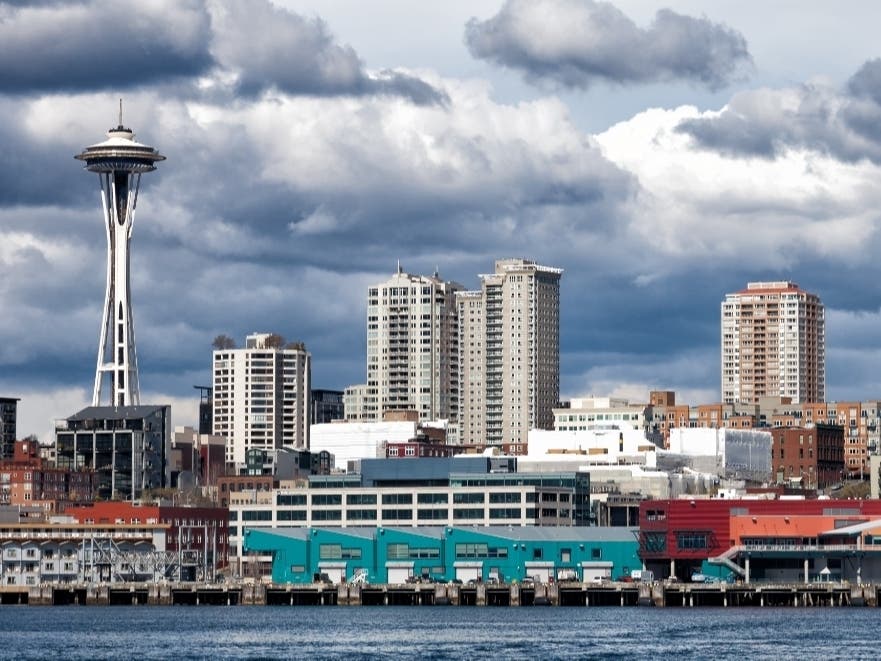 SEATTLE — Afternoon temperatures should clear the 60-degree threshold through the workweek and into the long holiday weekend, but Puget Sound’s particularly wet spring still has a bit of rain left to pour before the end of May.

While each day in the forecast period should see temperatures at or above 60, the National Weather Service expects most places in Western Washington won’t make it back to 70 before Memorial Day.

The Seattle-Tacoma International Airport crossed the coveted 70-degree mark Sunday, logging its warmest temperature since early April. Though the week ahead looks unlikely to be quite as nice, the long stretch of days in the mid-50s should be a thing of the past.

The Emerald City is already overdue in reaching 75 degrees, which NWS Seattle said typically occurs by May 4. Forecasters said the seasonal milestone happened as early as March 18 in 2019 and as late as June 23 in 2010. Seattle is also behind schedule for its first 80-degree day, which arrives by May 20 on average.

Still, the week ahead should allow for some nice sun breaks, and Wednesday should see temperatures climb into the high 60s around Seattle, with some chance for the low 70s in places like Issaquah.

“Temperatures will be closer to normal than they have been by tomorrow and Wednesday, generally in the low to mid 60s,” forecasters wrote Monday. “Ridging over the southwest will lead to a cloudy but pleasant day on Wednesday with temperatures approaching the upper 60s.”

A good chance for rain returns Thursday into Friday, with more showers possible through the weekend. However, early forecasts show partly sunny skies winning out on Memorial Day itself.