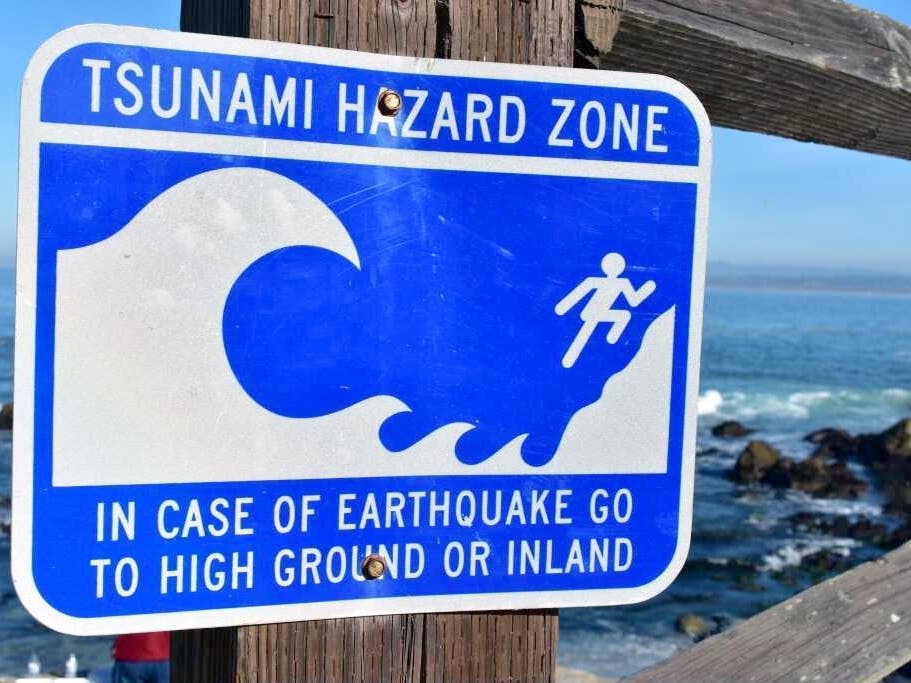 SEATTLE — A tsunami advisory for the Washington and Oregon coasts has been lifted, with no reports of injuries across the Pacific Northwest. The advisory had been issued early Saturday after a massive underwater volcanic eruption in the South Pacific, near the islands of Tonga, and had officials warning residents across the western seaboard to stay away from the immediate coast.

In Washington, the advisory applied to the entire outer coast and coastal areas along the Strait of Juan de Fuca and the San Juan Islands.

Ultimately, no one was harmed by the rising water, but the tsunami surge did cause waters to rise several feet in some areas. As of midday Saturday, the National Weather Service had received reports of water rising up to 3.7 feet in parts of California. Washington topped out at about 1.1 feet around La Push.

Some residents may have also noticed a strange shifting of the fog. Witnesses at Sea-Tac Airport observed the early morning fog vanish, only to reappear again shortly afterwards. According to the National Weather Service, that was caused by a pressure wave from the eruption, which altered the temperature inversion over the area, briefly clearing the fog.

A similar phenomenon was observed in Port Townsend, on the northern edge of the Olympic Peninsula.

Ultimately, the tsunami advisory was cancelled shortly after 4:30 p.m., as meteorologists determined the threat had passed.

Though little damage has been recorded, the National Weather Service says it made the right call in issuing the warning, as it may have protected residents who would have otherwise been in danger. The agency also said the warning is a good reminder for coastal residents to learn more about coastal tsunamis and how to prepare and protect their homes.