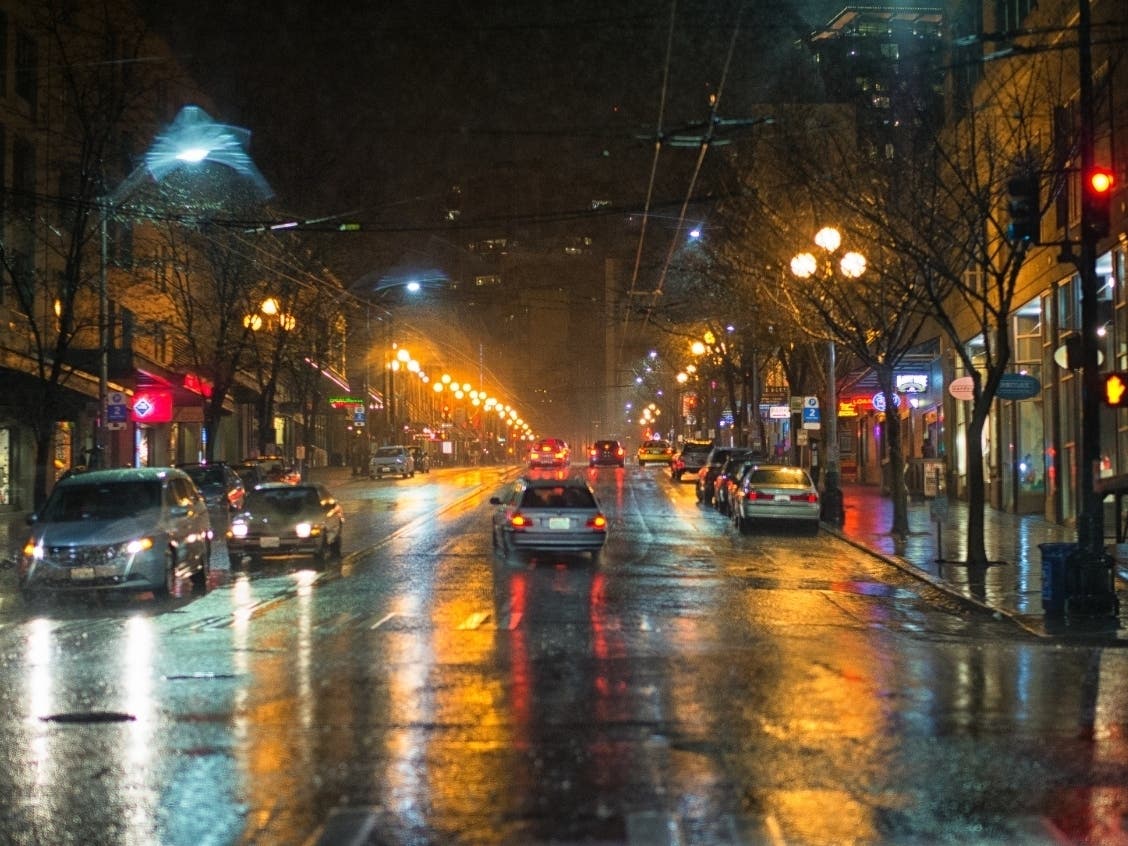 SEATTLE — Rain is forecast to continue through the holiday weekend, as two more atmospheric rivers make their way through Western Washington. A flood watch went into effect early Friday morning and will remain in place until Sunday afternoon for King, Snohomish, Skagit and Whatcom counties. A separate flood watch will take effect Saturday evening and last through Monday in Jefferson, Clallam and Grays Harbor counties.

Seattle and Tacoma could pick up another 1.5 inches of rain between Saturday and Sunday night, with the heaviest precipitation likely Saturday evening.

Several rivers in northwest and central Washington could reach their flood stages by Sunday, with moderate flooding possible along the Nooksack, Skagit, Snoqualmie and Skokomish. The back-to-back wet weather systems, and excessive rainfall possible Saturday, could push the Skagit River even higher.

“Total rainfall is higher over this period (compared to this first [atmospheric river] event) and we’ll likely see more rivers possible reaching minor to moderate flooding (with major flooding possible on the Skagit),” NWS Seattle wrote Friday. “It’ll be rainy down in the lowlands too with another 1 – 2″ and up to 4″ at the north coast through Sunday night. This will continue to put pressure on soil moisture with an ongoing, elevated threat for shallow landslides across the region.”

The heaviest rains should pass by Sunday evening, and Monday looks to be a little calmer, allowing for rivers to recede a bit before the third storm moves into the area Tuesday and Wednesday. Forecasters said early indications show the last system tracking further north, with the bulk of the rain hitting British Columbia.

As the Seattle Weather Blog notes, the Emerald City is on track to log one of its wettest Novembers in years — and with a few days to spare.

Forecasters expect things will finally dry out for the latter half of next week.