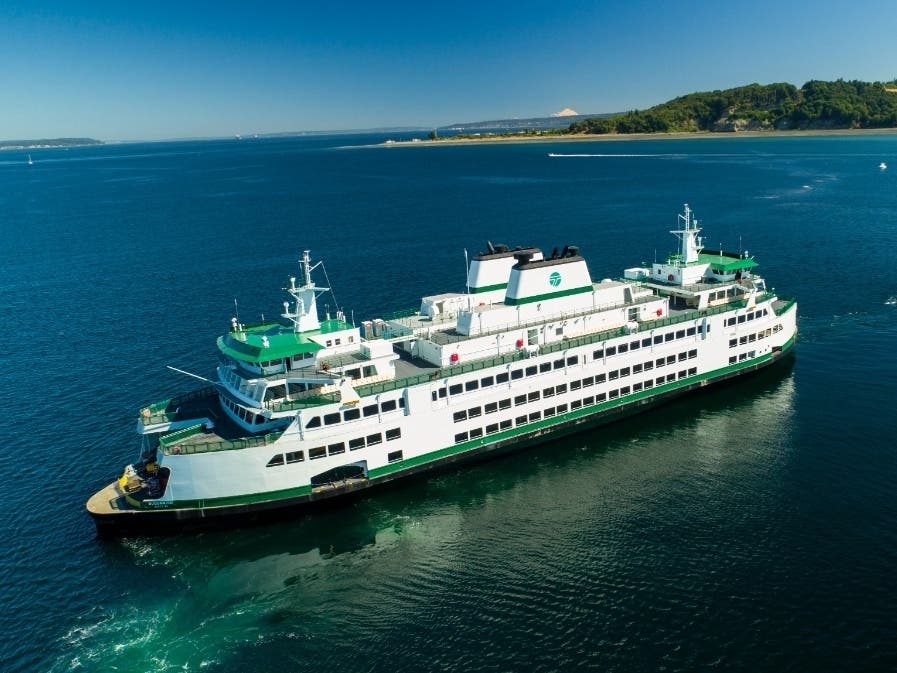 SEATTLE — Washington State Ferries unveiled the name of its newest vessel this week, selecting the winner from a group of six finalists after a few months of public input.

The state extended its deadline for name submissions in September, after receiving hundreds of mostly joke suggestions, like “Kevin” and “Sea Hag,” which the state said did not meet the criteria. The final list included three submissions sponsored by local tribes — the Muckleshoot, Snoqualmie and Stillaguamish — and three others submitted by residents: the Enie Marie, Stehekin and Wishkah.

Ultimately, the Washington State Transportation Commission selected Wishkah, named for the river that runs from the Olympic foothills into Grays Harbor.

“From the earliest days of the Lower Chehalis people to the heyday of the boomtown Aberdeen, the Wishkah has been a vital link between forest and sea that anchors the community,” the entry’s description reads. “The Wishkah River was originally crossed by ferry, and the steamer Wishkah Chief served the river and the harbor.”

Construction on the 144-car, Olympic Class ferry is slated to begin next year as part of the state’s plan to make its fleet more environmentally friendly. Washington State Ferries maintains the nation’s largest ferry fleet, with 21 vessels deployed serving an average of 23 million passengers annually before the pandemic.

As a result, the ferry system is the state’s largest consumer of diesel and burns millions of gallons each year. Under Gov. Jay Inslee’s orders to move toward zero emissions, the new ferry will be the first new hybrid-electric vessel, with three existing ferries set to undergo electrification in the coming years.

Learn more about the ferry electrification projects via WSDOT.