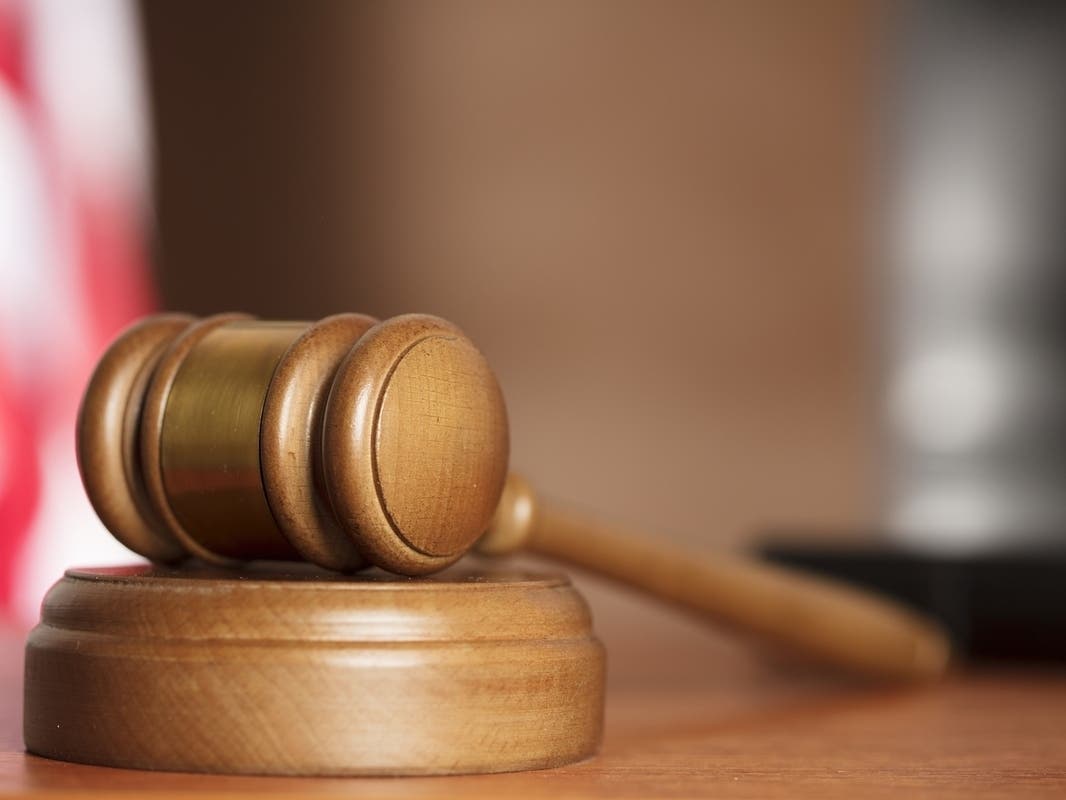 BELLEVUE, WA — A lawsuit filed on behalf of a 16-year-old Bellevue teen alleges a cheer coach and owner of Action Athletics abused his position of authority to groom and sexually abuse her. Bellevue detectives arrested Brian Antich, 50, of Issaquah, in July after two victims came forward alleging inappropriate behavior.

In the lawsuit, the victim alleges the abuse began during private coaching sessions when she was 14 and escalated over time. The suit further alleges that the gym served as an “unchecked platform” for his behavior, allowing him to “groom, talk, sexually exploit, harass, and assault children.”

According to the victim’s attorneys, the coach engaged in “stalking type behavior” over Snapchat and touched her inappropriately “under the guise of practicing cheerleading maneuvers.” Last summer, the suit alleges more inappropriate touching occurred while a professional photographer was on site to take pictures. One year later, the photos served as evidence leading to Antich’s arrest and criminal charges.

The suit seeks civil damages stemming from allegations of negligence, discrimination, and sexual assault and battery.

Antich was arraigned on the criminal charges earlier this month but has yet to be convicted in court. The U.S. Center for SafeSport has suspended him from all contact with athletes.