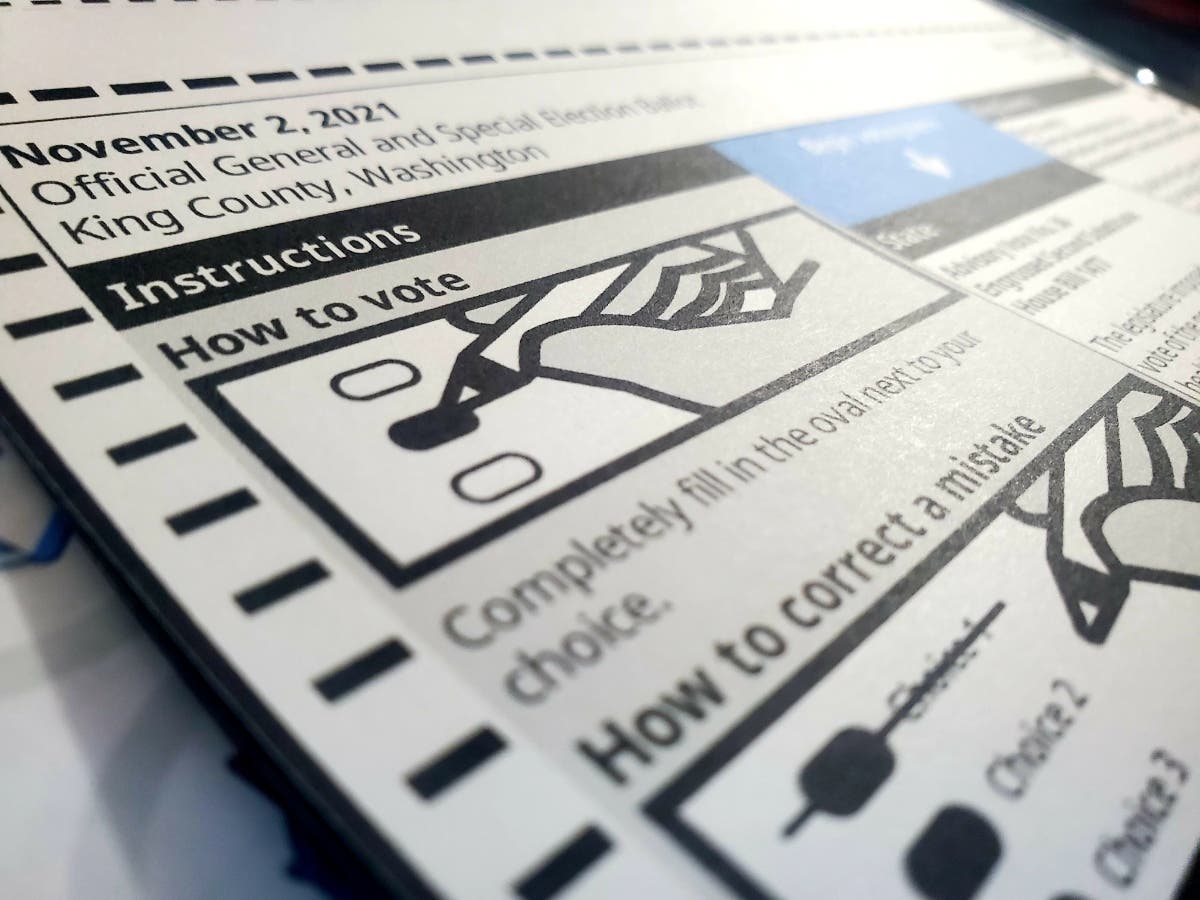 KING COUNTY, WA — With just a few days left before Election Day, officials are still waiting for hundreds of thousands of ballots to arrive from across King County. As of Wednesday afternoon, King County Elections counted 175,000 ballots returned and accepted, amounting to roughly 12.5 percent of the 1.4 million registered voters who received one in the mail.

This year, elections officials are projecting 46 percent turnout, or roughly 650,000 ballots cast, which leaves at least 475,000 still outstanding. However, the lag is not all that unusual, and more than 60 percent of King County voters tend to return their ballots in the final days of voting. Officials are hopeful, though, that people will get their ballots out the door soon and outdo expectations.

“We would LOVE to smash through that 46% projection, and would love to get more ballots in the door before the final crush,” said Halei Watkins, communications director for King County Elections. “Earlier returns help us provide clearer results on Election Night, and it gives the voter more time to track their ballot and resolve any signature issues, if they have one.”

In tighter races, final outcomes remain can remain unknown for a few days after polls close, as the influx of last-minute ballots gets added to the tally. Having more ballots in hand earlier can help avoid that uncertainty.

According to the latest data from King County Elections, nearly three-quarters of the early ballots have been returned by mail, rather than a drop box. Drop box use often picks up late in the run, and especially on Election Day. Friday is also the last day recommended to mail ballots back, to ensure an Election Day postmark, but dozens of drop boxes remain open around the clock until polls close at 8 p.m. on Nov. 2.

Similar to previous elections, older voters have cast the vast majority of early votes, while their younger counterparts tend to vote later.

All ballots must be postmarked or returned to a drop box by 8 p.m. on Election Day. While the online voter registration window has closed, in-person registration is still available at King County Vote Centers.

Here are a few links to help make sure your voice is heard: