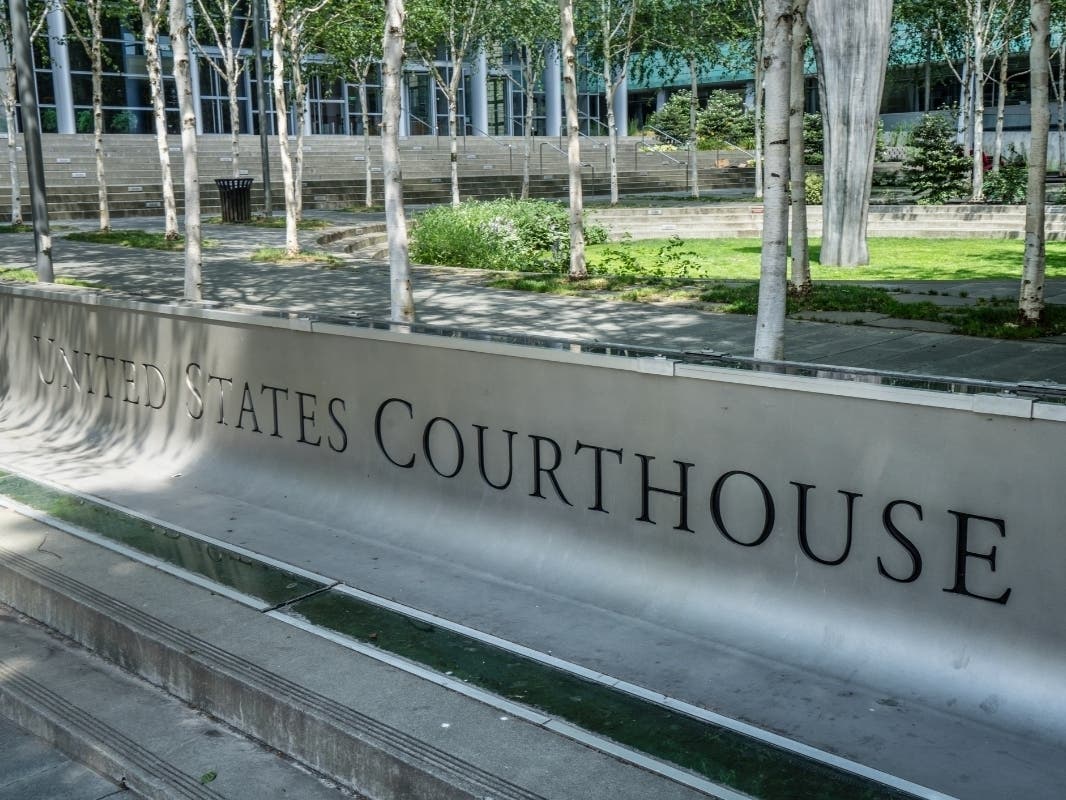 BELLEVUE, WA — A federal judge on Friday sentenced a former Netflix engineer and his best friend to prison for their roles in an insider trading scheme, according to the U.S. Attorney’s Office.

According to court filings, Sung Mo Jun, 49, of Bellevue worked as a software engineer at Netflix between July 2016 and February 2017 and had access to non-public information, including detailed subscriber data. Prosecutors said Jun shared information with his brother Joon Jun, 45, of Issaquah and a close friend, Junwoo Chon, 50, of Bellevue.

“Mr. Jun and Mr. Chon were both financially secure with good jobs and good salaries when greed drove them to break the law to increase their own wealth, at the expense of others,” said Nick Brown, U.S. Attorney for the Western District of Washington. “Such conduct, will not be tolerated.”

The two other men, Joon Jun and Lee, are scheduled for sentencing next year.