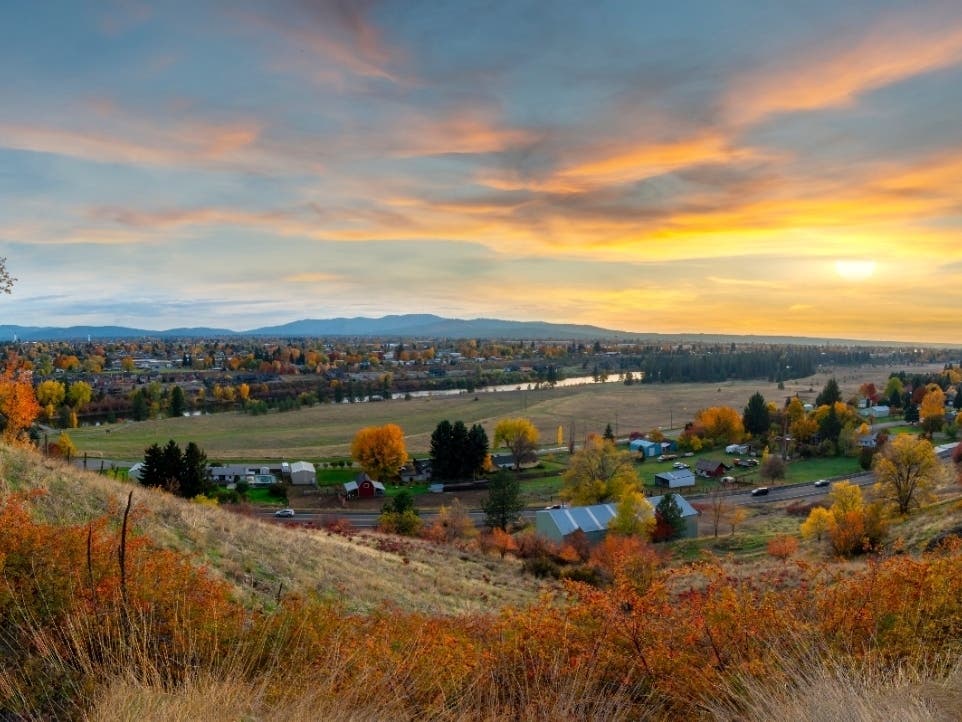 SPOKANE, WA — The National Weather Service confirms a pair of tornadoes touched down in the Spokane area Friday evening, throwing down trees, damaging power lines and even overturning multiple mobile homes. Fortunately, no serious injuries have been reported.

Meteorologists with the weather service say eyewitness accounts and video footage from the area showed the first tornado touching down at 7:03 p.m., about three miles north of Airway Heights, located just west of Spokane proper. The first tornado reportedly ripped up several trees, and knocked out several power lines.

The second tornado touched down not long after, hitting the ground at around 7:20 p.m. in the Spokane Valley between Frey and the Dishman Hills Recreation Area. Of the two, it appears the second tornado was more damaging, slamming a mobile park home and overturning several trailers. Multiple trees were also uprooted or knocked down, NWS said.

Both tornados were rated EF0, KIRO 7 reported, the weakest class of tornado, though winds did reach up to 85 miles per hour. Meteorologists say the two tornadoes were likely produced by thunderstorms.

Washington averages around 2 and a half tornados a year.