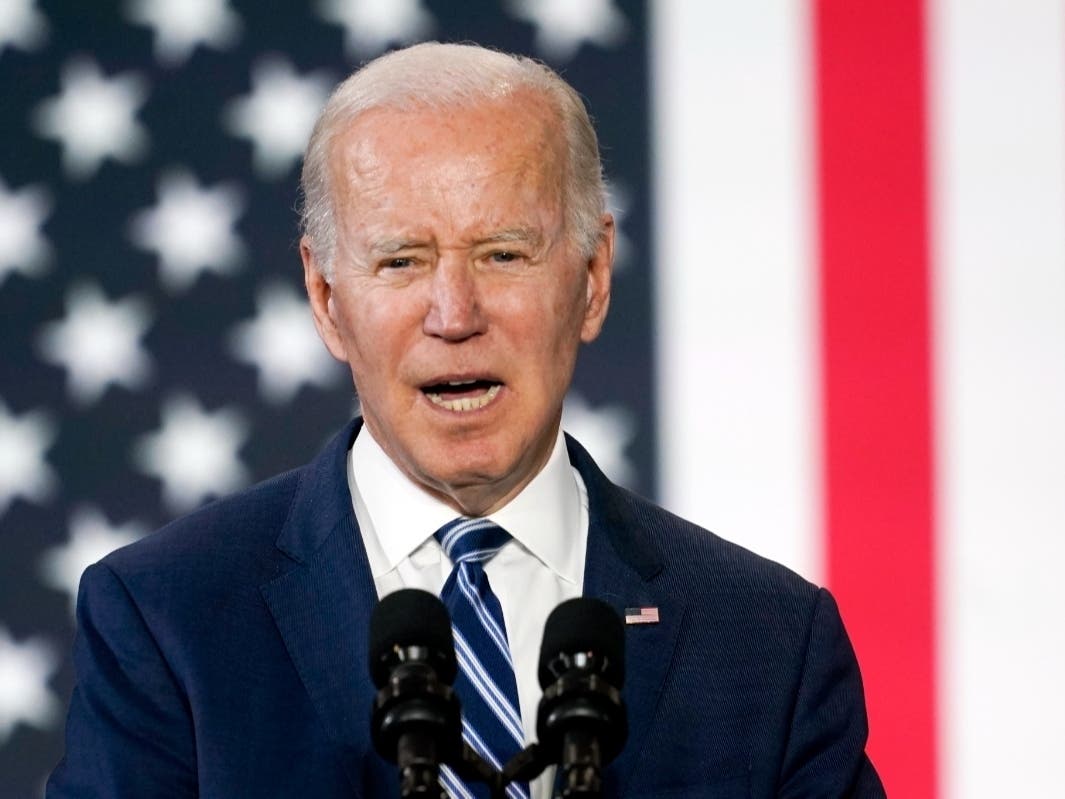 SEATTLE — Next week, President Joe Biden will visit Washington for the first time since he was elected.

As The Seattle Times first reported, the White House has confirmed that Biden will visit Seattle on Friday, but the exact details of his arrival have not been announced. During his visit, the White House said Biden will talk on “bringing down costs for American families and building a more resilient economy.”

The speech will likely focus on the record-breaking inflation currently hitting Washington and the rest of the United States. According to the latest report from the Bureau of Labor Statistics, the West Region recorded its largest-ever spike in inflation between March 2021 and March 2022, as the average price for consumer goods outpaced the national average, growing 8.7 percent. The region covers 13 states, including Washington, Oregon, California and Alaska.

Biden has blamed the rising inflation on the Russian invasion of Ukraine, though whatever the cause, political analysts say it spells trouble for the Democrats as the midterms approach.

Biden has not visited Washington since 2019, though he did win the state by an overwhelming margin in the 2020 presidential election, carrying away nearly 75 percent of the vote.