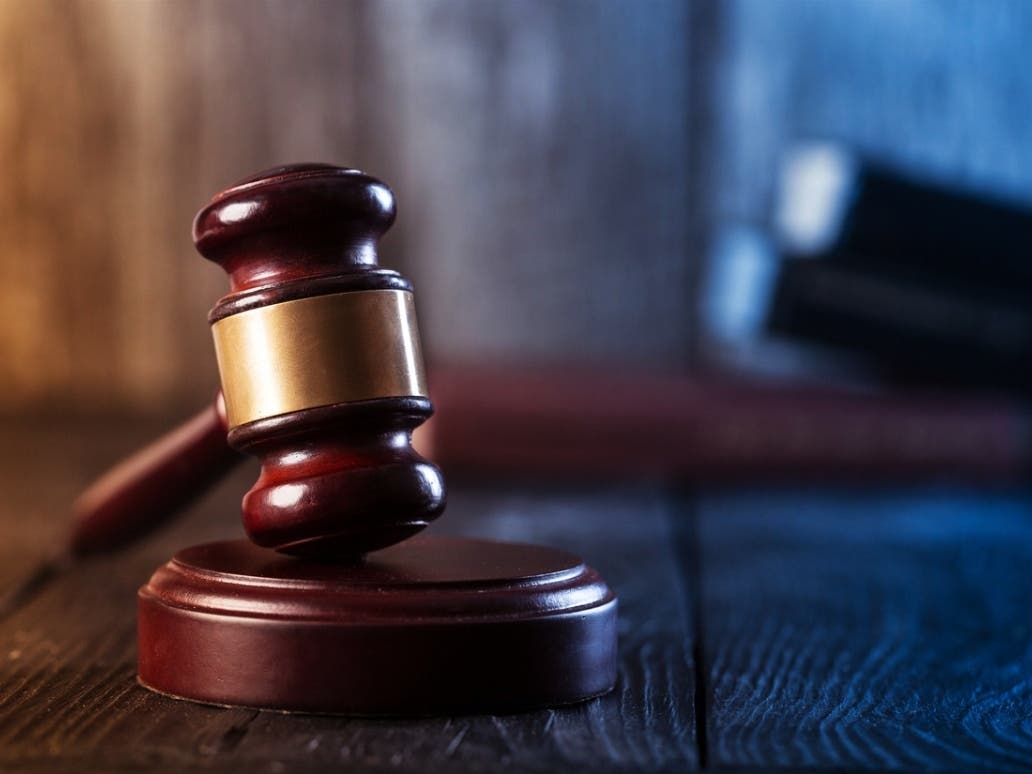 SEATTLE, WA —Colin Fieman has been appointed as the next federal public defender for the Western District of Washington, the United States Ninth Circuit Court announced last week.

Fieman, who succeeds the retired Michael Filipovic, began his new position on the day his appointment was publicly announced.

Chosen and appointed by judges of the United States Court of Appeals for the Ninth Circuit, Fieman will serve a four-year term. He’ll be eligible for reappointment to additional terms based on a comprehensive performance evaluation, which will include an invitation for public comment, according to the circuit court.

“Colin Fieman has more than 23 years of experience serving indigent defendants and has a stellar reputation within the legal community,” said Circuit Judge Kim McLane Wardlaw, who chairs the Ninth Circuit’s Standing Committee on Federal Public Defenders. “We are confident he will continue the office’s tradition of zealous and compassionate advocacy established by his predecessors.”

According to the circuit court, the Office of the Federal Public Defender was created by Congress to fulfill the constitutional requirement that financially eligible individuals charged with crimes in the federal justice system be provided with professional legal representation at no cost.

Headquartered in Seattle, the Office of the Federal Public Defender for the Western District of Washington has approximately 55 employees, which includes attorneys, paralegals, investigators and administrative personnel. The office opened 1,130 cases and closed 1,238 cases
in the fiscal year 2021 ending September 30, according to the circuit court.

Fieman first joined the local public defender’s office in 2002, first serving as an assistant federal public defender in the Tacoma office. He was promoted to the position of senior litigator in 2017.

Fieman began his legal career in 1990 as a prosecutor with the New York County District
Attorney’s Office, where he focused on white-collar fraud and official corruption cases. He later
worked for the New York City Commission to Combat Police Corruption.

From 1997 to 2000, Fieman served as a staff attorney for the University of Georgia Law School’s Legal Aid and Defender Clinic, where he represented clients in over 200 felony cases per year and
supervised and trained law students.

He also spent two years as director of the public defender’s office in Yap, one of four states that comprise the Federated States of Micronesia.

In recent years, in addition to representing clients charged with a broad range of federal offenses, Fieman has served as faculty for the National Criminal Defense College, and he has regularly taught law issues at other training seminars.

“I am honored by this appointment and thoroughly committed to improving the lives of our clients,” Fieman said about his new position. “I look forward to working with the court, the U.S. Attorney’s Office and other stakeholders to advance our criminal justice system and enhance community safety through alternatives to incarceration.”