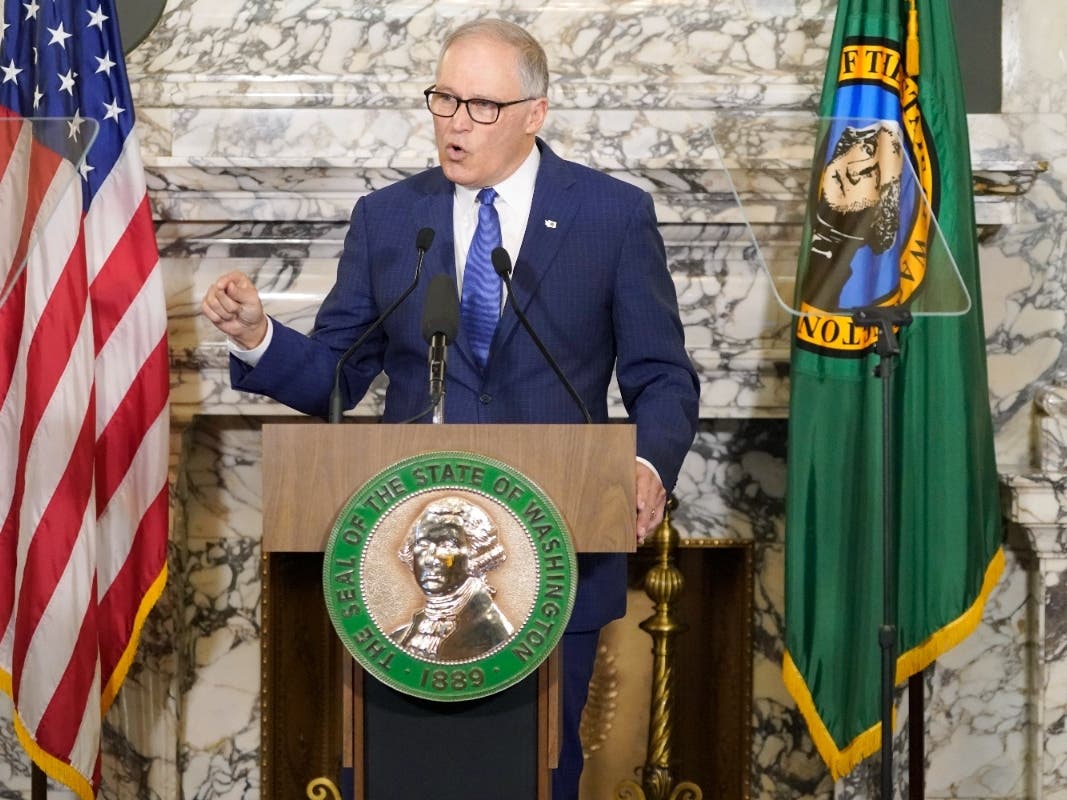 “Today, as we celebrate Dr. Martin Luther King Jr. I am taking action to change how we achieve equity within the law in our state,” Inslee said in a written statement. “Achieving equal opportunity has always been foundational to our country’s history and each of us bears the responsibility to stand up and keep this unalienable right for all Washingtonians. Everyone deserves a fair chance to live to the fullest – everyone.”

The executive order rescinds Directive 98-01 which the governor’s office says gave “overly restrictive” instructions on how to implement affirmative action initiative 200. Initiative 200 prevents the state from discriminating against (or granting preferential treatment) to any individual on the basis of race, sex, color, ethnicity, or national origin.

Directive 98-01 was first issued on Dec. 3, 1998, and signed by Gov. Gary Locke. In a news release, Locke praised Inslee’s decision to update the old code.

“I applaud Governor Inslee’s actions today,” Locke said. “Our state has a deep commitment to providing equitable opportunities for all and now that the attorney general’s office has modified its opinion, it is absolutely appropriate to repeal 98-01 and replace it with something that better reflects our values.”

Other state leaders have issued statements approving of Inslee’s order, including newly-elected Seattle Mayor Bruce Harrell, who called the order a “right and necessary step” and Tacoma Mayor Victoria Woodards, who called it a “welcomed victory in our long march toward justice.”

Rescinding Directive 98-01 means that Initiative 200 – and affirmative action – will remain in place, but raises some questions about how state agencies will apply affirmative action guidelines. Replacement guidance will be announced at a community summit in October 2022. In the meantime, State Human Resources has been tasked with making sure that all agencies have “diversity, equity, and inclusion, anti-discrimination, and reasonable accommodation plans,” the governor’s office said.

“This the first step toward transforming state government into one that embeds equity and justice into our state culture, into our DNA, so everyone has a fair shot to achieve their dream and the dream Dr. King held for each of us,” Inslee said.