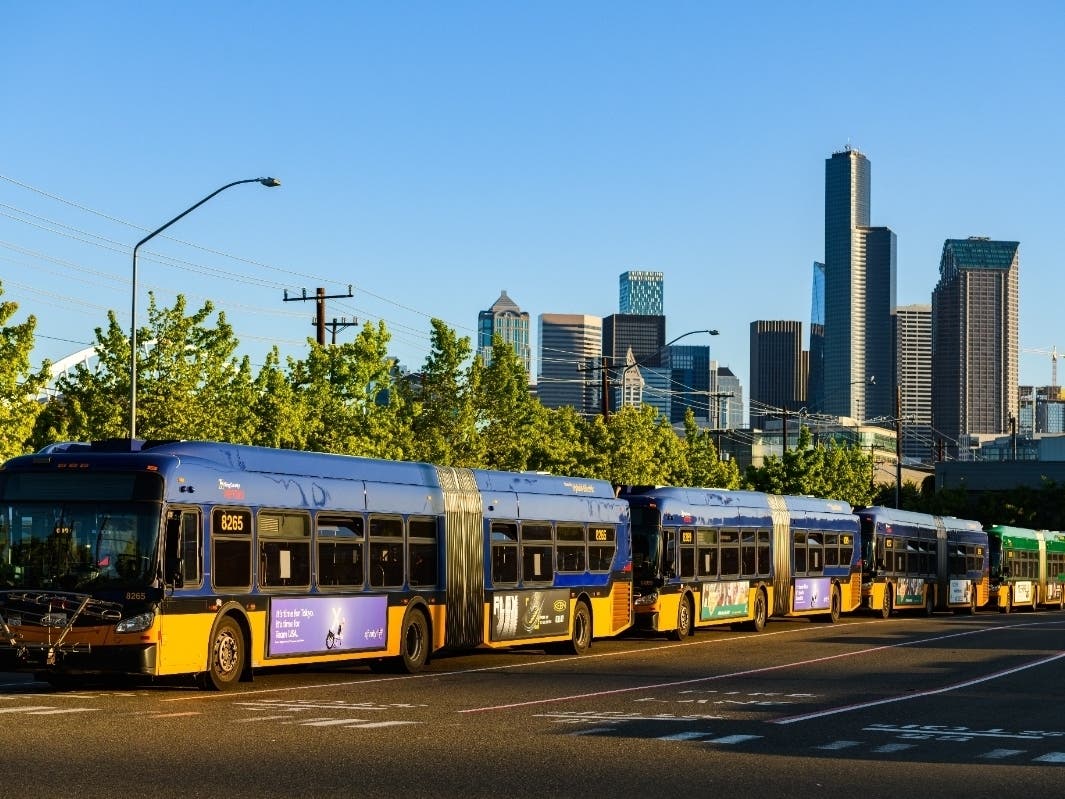 KING COUNTY, WA — King County students 18 and younger will be able to ride public transit for free as soon as this summer, under a proposed program to provide free youth transit passes. Building on plans outlined during his State of the County speech last month, King County Executive Dow Constantine on Thursday announced he transmitted the Zero Youth Fare proposal to the Metropolitan King County Council.

“Ensuring access to reliable, carbon-free transportation – especially for younger generations who will bear the climate burden – is why I am committed to providing every youth up to their 19th birthday with a free transit pass,” Constantine said in a statement. “Knowing the ease of riding transit to get around means today’s youth will be tomorrow’s transit commuters, and that’s good for traffic, the economy, and the environment.”

Currently, students are eligible for subsidized ORCA fares, but for most, they are only available during the school year. Among the nearly 330,000 students enrolled in K-12 schools in King County, officials said only 22,000 have an ORCA Youth Card. Under the new program, free transit passes would be available to all students year-round.

“Zero Youth Fare will open doors of opportunity for so many,” said Councilmember Girmay Zahilay, a co-sponsor of the legislation. “Public transit connects people to jobs, medical care, food, opportunities, and community. I’m excited for King County to make this leap in ensuring that transit is open and accessible to all of our youth.”

As part of the Move Ahead Washington state funding package, King County Metro will also receive more than $31 million in grant funding if the program is approved before October, a figure that officials said is more than triple the annual fare revenue from youth riders.

The King County Council’s Regional Transit Committee is expected to discuss the proposal this month and next, and King County Metro plans to create a plan to distribute the free ORCA cards to youth across the county. In the meantime, Seattle Public Schools students will be able to ride transit for free through the summer on their existing cards. High schoolers who qualify for free or reduced-price lunches at schools elsewhere in the county are also eligible for free summer passes.