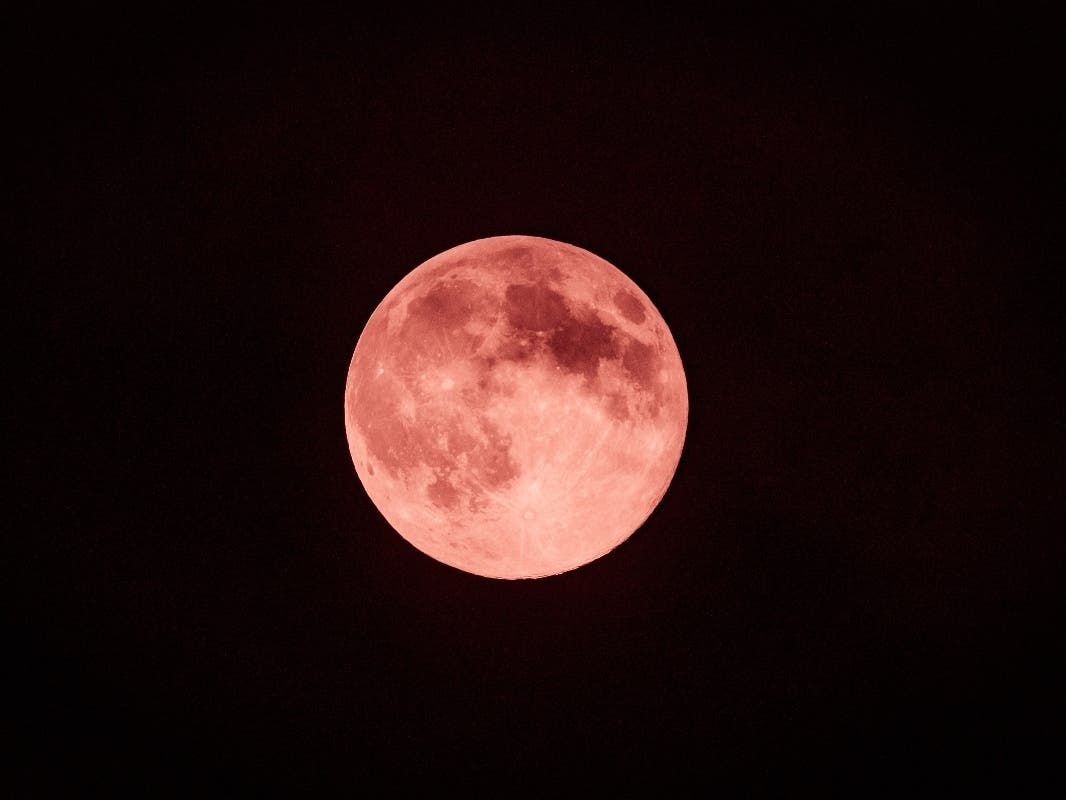 WASHINGTON — If the “June gloom” cooperates, Puget Sound could be treated to another celestial show this week, and if the clouds part, Monday’s full moon is worth getting outside to see. It’s a supermoon, and it rises around 8:53 p.m. over Washington. The June full moon is also known as the full strawberry moon because this is the time of year that strawberries ripen.

It’ll be quite a spectacle, weather permitting, for Puget Sound — and that’s the tricky part. Both AccuWeather and the National Weather Service forecast mostly cloudy skies Monday evening, but more clear conditions are right on the horizon, so there is still a chance for some early cloud breaks.

Look toward the southeast just after sunset on Monday, and watch as the moon rises over the horizon. “There,” The Old Farmer’s Almanac wrote, “it will appear large and golden-hued.”

This is the stuff lasting childhood memories are made of. Anyone who hasn’t stretched out on a blanket and made up stories about kids around the block playing with a beach ball or some other fantasy has been cheated out of one of the greatest pleasures of childhood.

So by all means, make the supermoon watch party a family outing. If you miss this one or the weather doesn’t cooperate, here’s some good news: Monday’s is the first of three consecutive full moons that qualify as a supermoon.

Supermoon isn’t an astronomical term, but one coined by astrologer Richard Nolle in 1979 to explain the effect of perigee — the moon’s closest approach to Earth in a given orbit — when it occurs during a full moon.

No one paid much attention to Nolle’s definition until 2011, “when the full moon arrived at an exceptionally close perigee, coming within 126 miles (203 kilometers) of its closest possible approach to Earth,” Joe Rao wrote for Space.com.

The heavens over the Evergreen State hold another delight this month: a rare planetary alignment of Mercury, Venus, Mars, Jupiter and Saturn that won’t occur again until August 2040, according to AccuWeather. You’ll be able to see the parade of planets through the end of the month, but the best date to mark is before 5 a.m. local time on June 24, when a crescent moon joins the planetary parade.

Also, with the summer solstice later this month comes a chance to see rare noctilucent clouds, sometimes called “electric blue clouds” because of their color, according to AccuWeather.

And who knows? You may see a meteor or two. There’s no shower expected, but meteors are always flying, and several shooting stars an hour are usually visible on any given night, according to NASA.

The next meteor shower — the Delta Aquariids — doesn’t start until July 12. It runs through Aug. 2, peaking on July 28-29. Mark your calendars for that one, because a new moon means excellent viewing conditions for this shower, which produces about 20 meteors an hour at the peak.

Consider it a warmup act for summer’s main shooting star event, the Perseids, famous for their fireballs. That shower runs July 17-Aug. 24, producing up to 60 shooting stars per hour at the Aug. 12-13 peak.