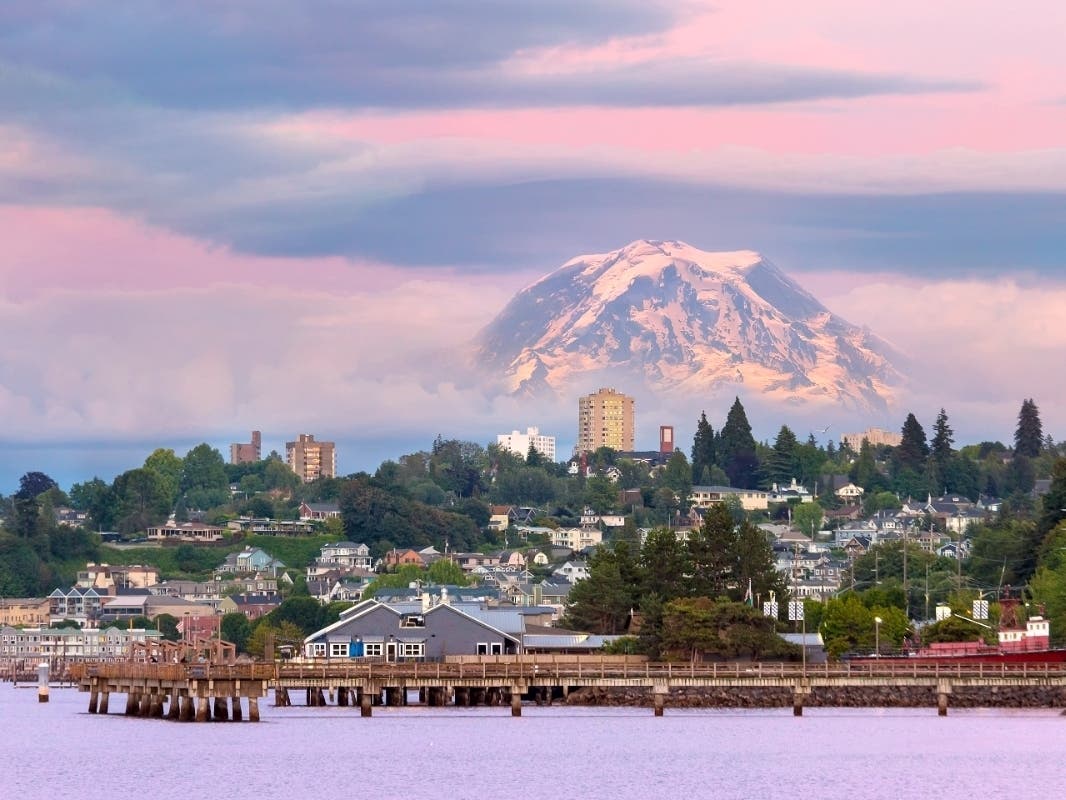 TACOMA, WA — Prospective homebuyers hoping to snag a deal may be stuck waiting a little longer: a new study from Zillow found that, while there are signs that a market rebalancing is on the way, for now the housing market is as competitive as ever.

The latest Zillow Real Estate Market Report found that home value growth set a record for the 13th consecutive month this April. The average American home is now worth $344,141, almost 21 percent higher than just one year ago.

That increase comes despite a steady incline in mortgage rates, which were up 11.7 percent from March, and 52.5 percent higher than just one year ago, assuming a 30-year mortgage with a 20 percent down payment.

Zillow analysts say, that means a price drop is probably on the horizon, but for now it is a seller’s market.

“We do expect the market to begin rebalancing this spring as rising costs keep enough would-be buyers on the sidelines for inventory to begin catching up with demand, but we have not yet reached that point,” said Nicole Bachaud, Zillow economist. “Nearly half of homes are selling above their list price, and April sales happened as fast as we’ve ever recorded. It may very well be that fewer people are trying to buy, but with bidding wars continuing to drive up prices on limited inventory, those in the market today likely won’t feel much relief.”

That rebalancing may come sooner for renters: the study also found that the pace of annual rent growth has now slowed for two consecutive months. Still, the average rent is up 16.4 percent since April 2021.

Surprisingly, the data shows that Seattle’s housing cost increase is only slightly above average. The S&P CoreLogic Case-Shiller Index last month found that, while single-family homes in King, Pierce and Snohomish counties still saw more growth than most other major metro areas, Western Washington was not dramatically more expensive. Home values rose about 26.6 percent in Seattle year-over-year, not that much higher than the 21 percent national average Zillow reported. One reason for the slight decline: Seattle is no longer one of the fastest growing markets in the country. In fact, Zillow found that the top three fastest growing markets were all in Florida, specifically Fort Myers, Miami and Sarasota.