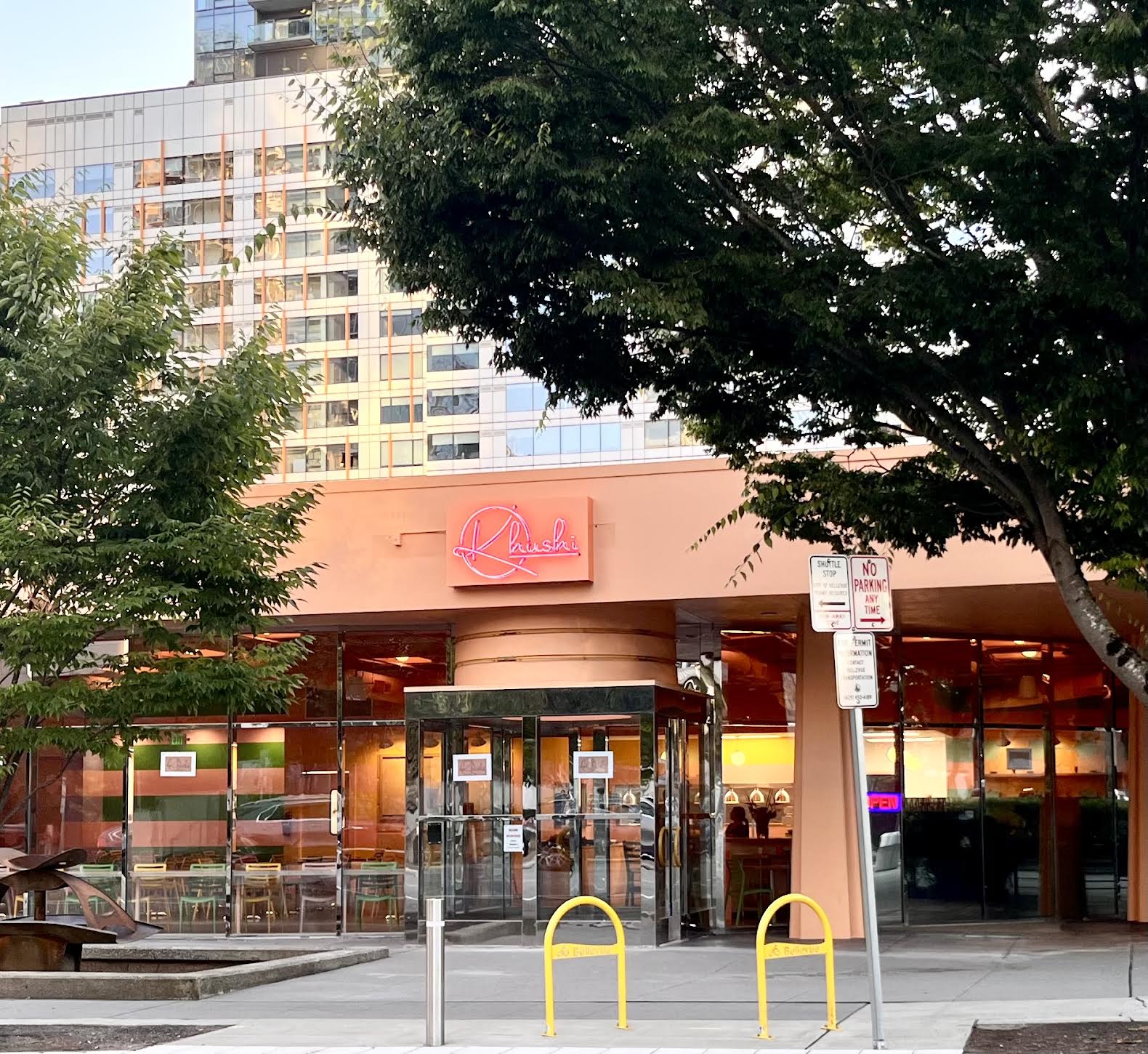 Family-owned Indian restaurant, Khushi, recently opened on 106th Avenue Northeast, at the previous location of California Pizza Kitchen. They are open daily from 5pm to 10pm.

Owners, Oliver and Gita Bangera, opened the eatery with the intention of offering Indian street food that brings the authentic and nostalgic flavors from around the country. They chose the name “Khushi” because it means “joy”.

The Executive Chef, Ashish Bagul, combines traditional ingredients and spices from four regions of India. He has extensive experience with the flavors and street food in each region as he has lived in each one for an extended period of time.

According to Bangera, the restaurant will eventually be open for happy hour, lunch, and breakfast (in that order). It is currently open for dinner.

Oliver and Gita also own fine-dining Indian restaurant, Nirmal’s, in Seattle’s Pioneer Square neighborhood. It has been open since 2015.

California Pizza Kitchen, which previously occupied this restaurant space, closed in August 2019. It had originally opened in the 1990s. According to Kidder Matthews, the lease term for the space was for 3 years. 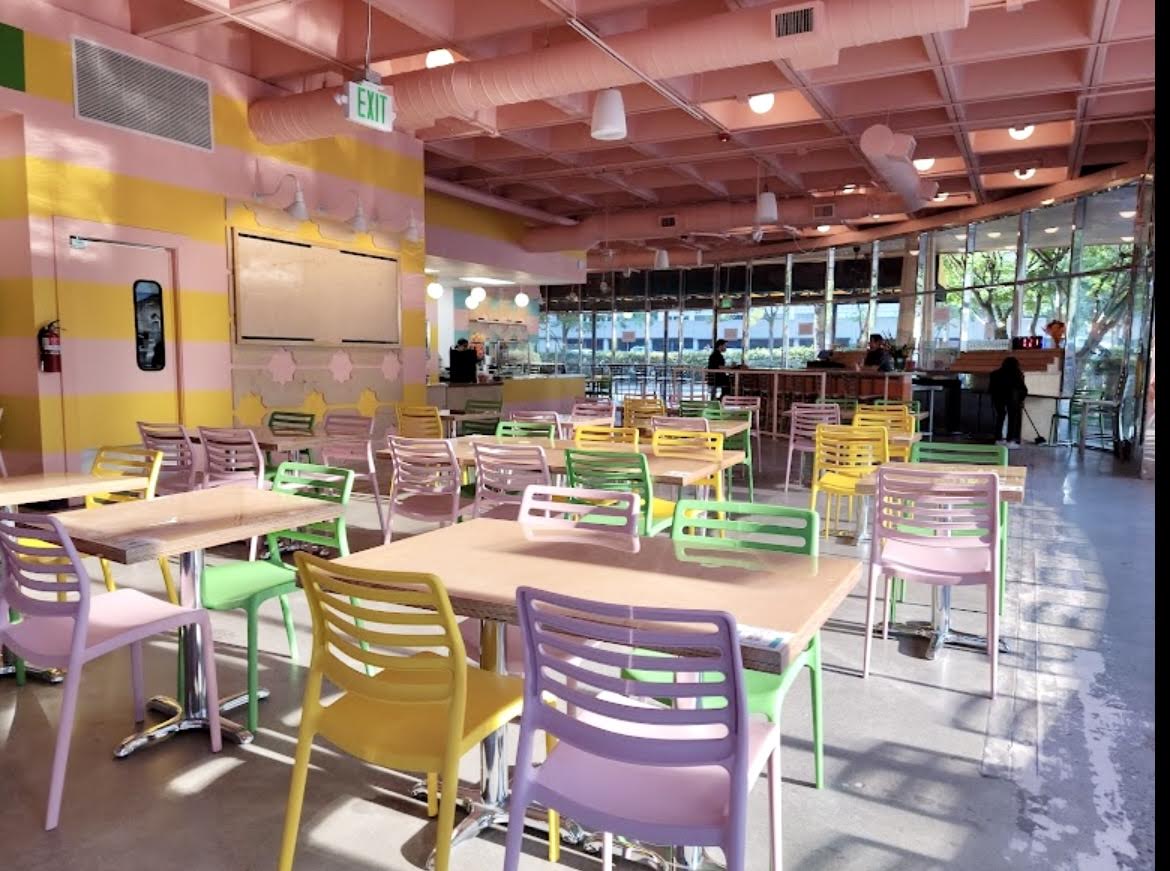 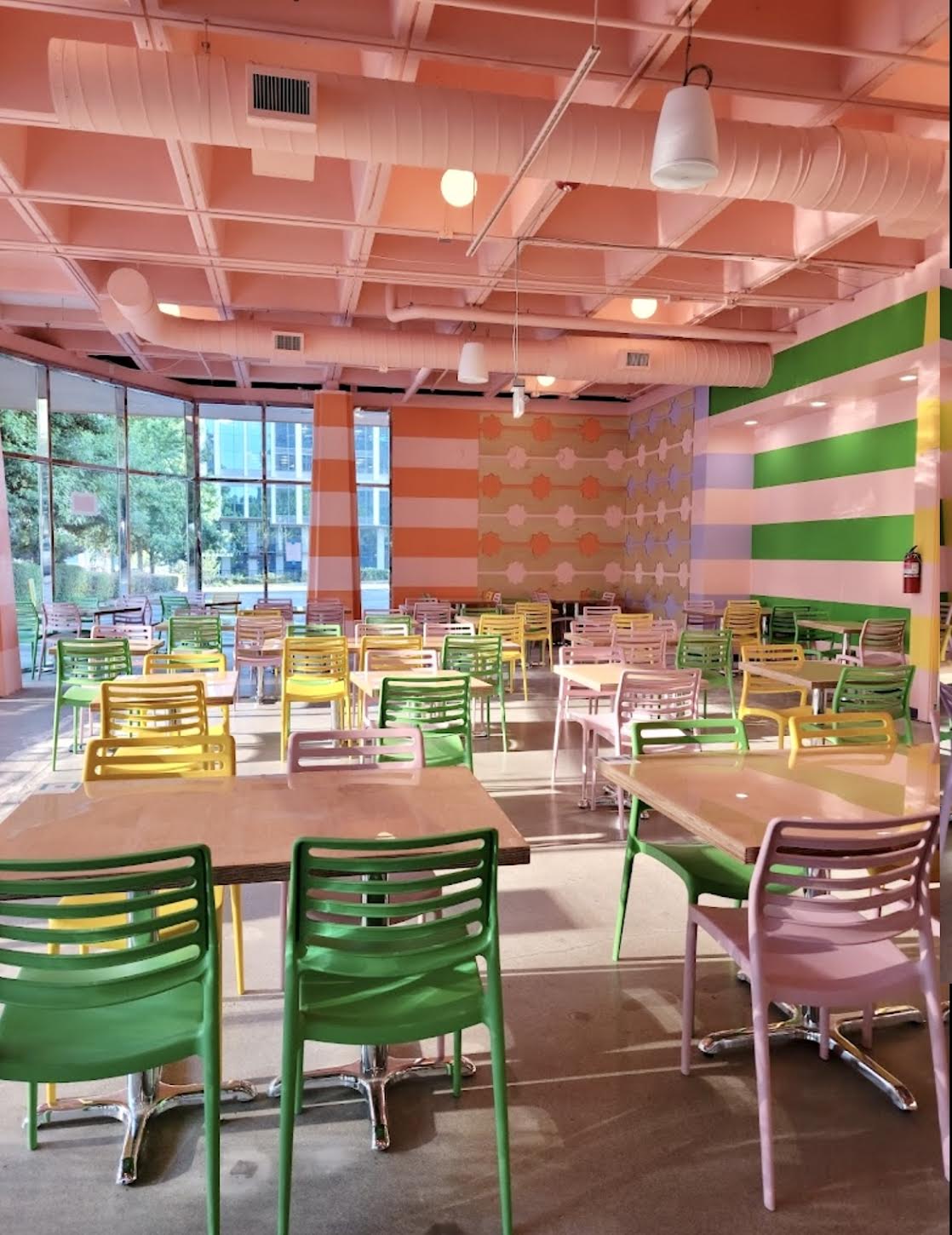