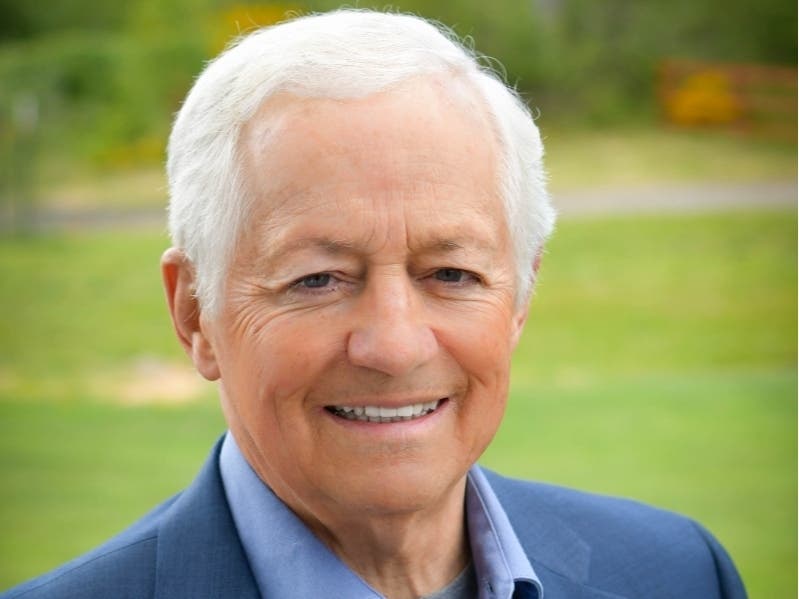 Earlier this week, Kreidler allowed his office to terminate an employee who filed a formal complaint against him. The move has drawn heavy critcism, resurfacing several recent concerns about Kreidler’s ability to lead and act appropriately in office.

As Northwest News Network reports, the terminated employee, Jon Noski, was an at-will employee, subject to termination at any time. Still, no reason for his termination has been specified.

“I’m not surprised, I’m disappointed,” Noski told Northwest News Network. “I liked my job and I liked the people I worked with, and I am going to miss being able to work for the OIC.”

According to Noski’s complaint, Kreidler verbally attacked him after Noski testified before a legislative committee on insurance credit scoring.

In a statement, Kreidler denied Noski’s firing was due to his status as a whistleblower.

“I cannot comment on the details of an individual personnel matter but the conclusion that an important and valued employee’s departure was because he filed a complaint against me is not true and does not reflect the full context of the story,” Kreider said.

Noski is just one of over a half-dozen people who have come forward with stories of abuse or mistreatment by Kreidler. In other complaints, Kreidler has been accused of using derogatory language against transgender people, and racist slurs against people of Mexican, Chinese, Italian and Spanish descent. The complaints run the gamut from 2017 to 2022.

“Now that he’s decided to fire the employee who had the courage to come forward in the first place, it’s become clear that the Insurance Commissioner did not learn from these past incidents and I believe it is time for him to step down,” Billig said in a statement.

A similar statement was issued by Washington State Democrats late Friday, in which the party also called for Kreidler to step down.

“We were deeply disappointed and troubled over the first set of complaints against Mike Kreidler earlier this year, and had hoped his apologies and training efforts were sincere and afforded him an opportunity to reform his actions and behaviors,” said State Party Chair Tina Podlodowski and Vice Chair David Green in a joint statement. “But it is not abundantly clear: He has learned nothing. Employees must be able to report wrongdoings without fear of retaliation.”

“The events of the last several months demonstrate [Kreidler] is unable to fulfill his leadership responsibility,” Inslee’s statement reads. “Commissioner Kreidler assured his employees he would work to improve his relationship with staff, but instead he terminated an employee who spoke out about these issues. All staff deserve respect regardless of their at-will status. Therefore it’s my belief we need different leadership in this position and I believe he should resign.”

Following previous complaints, Kreidler has said he didn’t recall all the alleged incidents, but did admit he used inappropriate language “every once in a while,” the Associated Press reported.

“Gov. Inslee and I have worked and served together for many years and I generally respect both his perspective and his efforts to further the causes we both care about. However, I disagree with his conclusion regarding my ability to continue my duties as an independently elected official,” the statement reads, in part. “I take full responsibility for my past behavior and recognize the impact it has had on those around me and the people I serve. I have pledged to do better and stand by that commitment. At the same time, I intend to continue serving alongside the dedicated people of our agency and to work on the important consumer protection issues ahead.”

Kreidler was first elected to the position back in 2000. He was re-elected for his sixth term in 2020.