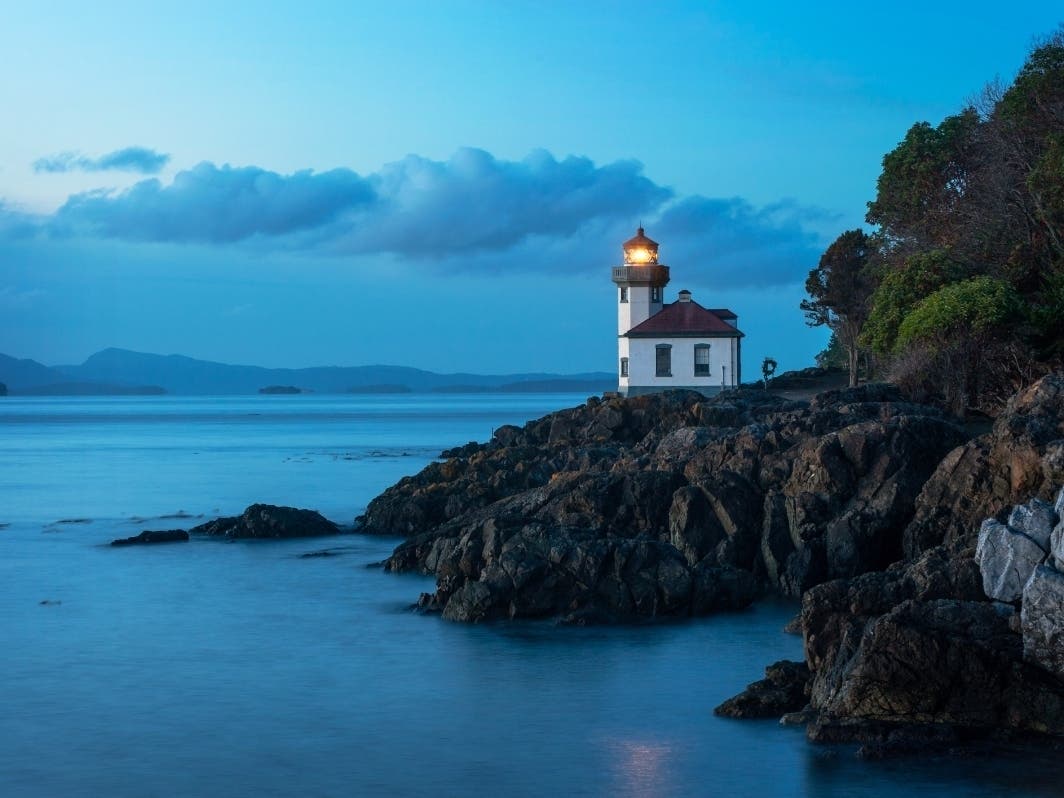 SEATTLE — As much of the United States contended with high heat and parched landscapes, Washington experienced a much milder June, running both cooler and wetter than usual, according to a new federal analysis.

This week, the National Oceanic and Atmospheric Administration released its climate summary for last month, ranking it the 15th-warmest and 12th driest June in 128 years of records. NOAA’s climate office said temperatures were 2.2 degrees higher than average across the contiguous United States, and a ridge of high pressure brought many southern states into their top 10 hottest Junes. Texas logged its third consecutive month of extreme heat and its fifth-warmest June.

Only a handful of places across the country saw cooler June temperatures, including much of Western Washington and smaller pockets across the Pacific Northwest and Northeast.

A similar story played out on the precipitation front, with June rainfall coming in at 0.6 inches below average and tying 1930 for the 12th driest on record, NOAA found. The drier trend stretched from the Rockies to the Great Lakes, through the Deep South and across the Southeast. A strong North American Monsoon, meanwhile, drenched Arizona and New Mexico, while Washington and Oregon recorded one of their top 10 wettest Junes.

“The Pacific Northwest received above average precipitation in June associated with multiple atmospheric river events during the first half of the month and the Southwest received an abundance of precipitation associated with the return of the monsoon season during the second half of June,” NOAA wrote Tuesday. “New Mexico ranked fifth wettest on record. Washington and Oregon ranked seventh and eighth wettest on record, respectively.”

Drought conditions also persisted for nearly half of the Lower 48, expanding across the West, South and Southeast, while improving for portions of the Southwest and Pacific Northwest. While wildfire season has yet to kick into high gear for Washington, NOAA reports nearly 4 million acres have burned across the country since January — a figure more than double the average for this time of year.

>> Learn more about the June report on Climate.gov.