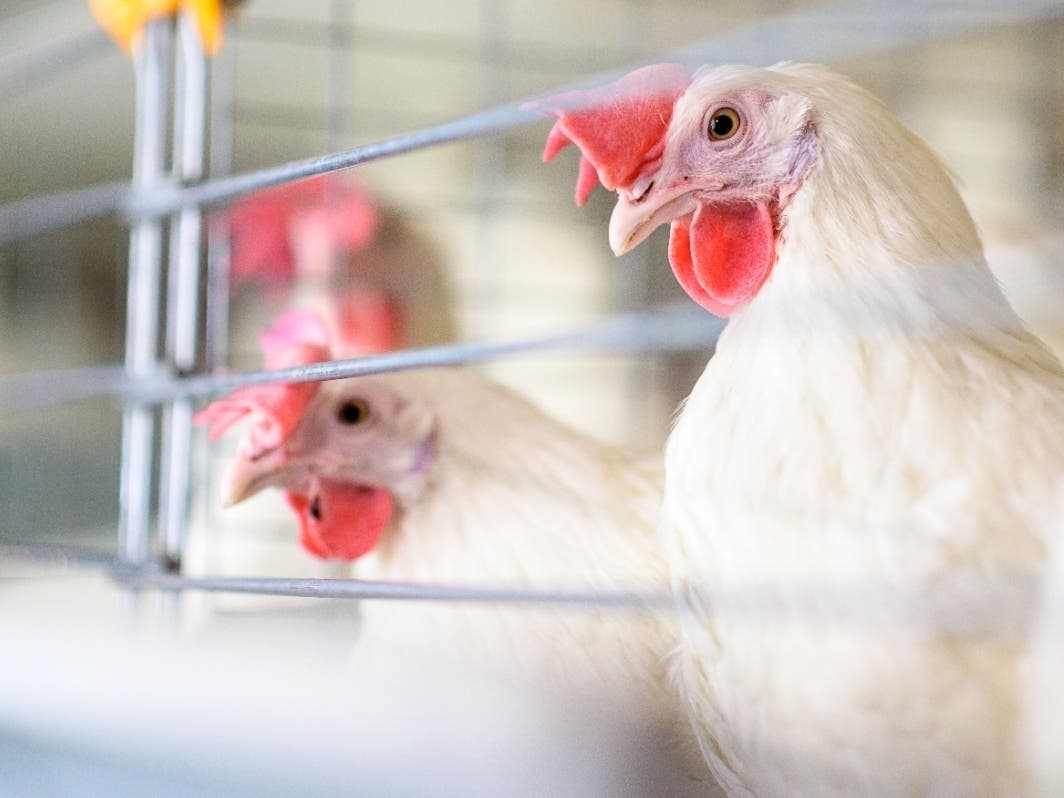 KING COUNTY, WA — King County this week became Washington’s eighth to record bird flu in backyard flocks amid a growing national outbreak of the highly pathogenic H5N1 influenza. While the risk to humans is considered very low, public health officials said the virus is effective at infecting and killing domestic and wild birds, including chickens, turkeys, pheasants, quail and ducks.

Washington confirmed its first outbreak in early May, and infections have now been reported in eight counties, including King, Pierce and Thurston. According to the Centers for Disease Control and Prevention, King County confirmed a bird flu outbreak in a non-poultry flock of 180 on Tuesday. The CDC is aware of more than 350 such outbreaks impacting 35 states.

Earlier this month, Seattle’s Woodland Park Zoo announced it would move its most at-risk species — including peacocks, penguins and flamingos — indoors and out of public view to minimize their risk of being exposed to the deadly virus.

While catching or spreading avian influenza among humans is very rare, Public Health – Seattle & King County has a few suggestions for people to help limit the impact on local bird populations. Anyone who sees a sick or wild bird should not touch them, and those who have birds or maintain flocks should report any unusual illnesses directly to the state.

Here is some guidance from Public Health – Seattle & King County:

When birds get this virus they may have:

For the general public:

How to report potential infections: