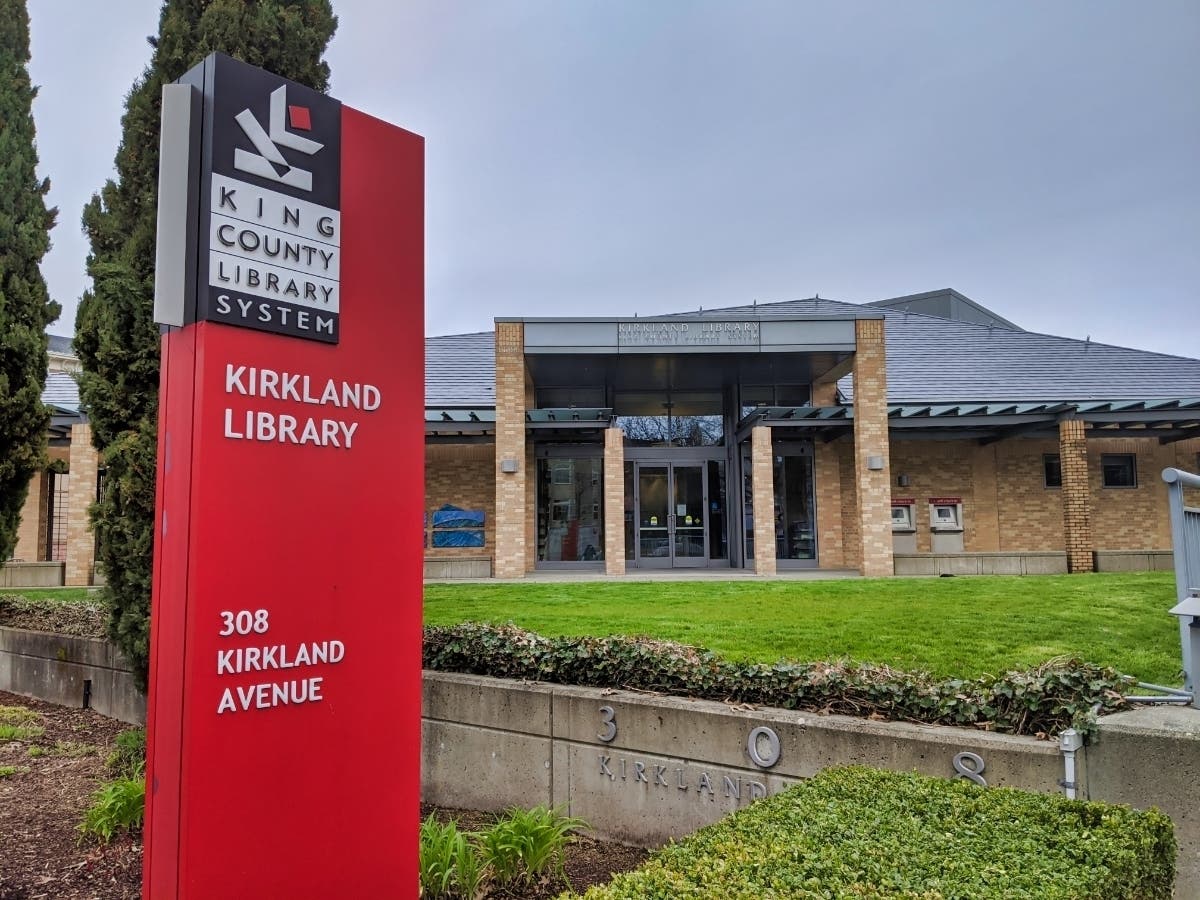 KIRKLAND, WA — Libraries across the Eastside are among many in King County that recently expanded their operating hours, with most now open for at least one weekend day. The King County Library System announced the expansion at the end of February, previewing an 18 percent increase in operating hours across its branches.

All libraries are now open later in the evening on Tuesdays and Wednesdays, and nearly all are open six days a week. Library branches in Bellevue, Issaquah, Redmond and Newcastle are open Monday to Saturday, while Kirkland and Sammamish’s libraries are open Sunday to Friday. The Burien, Redmond and Kent libraries remain closed for repairs.

King County libraries have also expanded lockers to serve six locations, allowing residents to reserve books and pick them up any time at branches in Kirkland, Woodinville, Tukwila, Federal Way, Bothell and Covington.