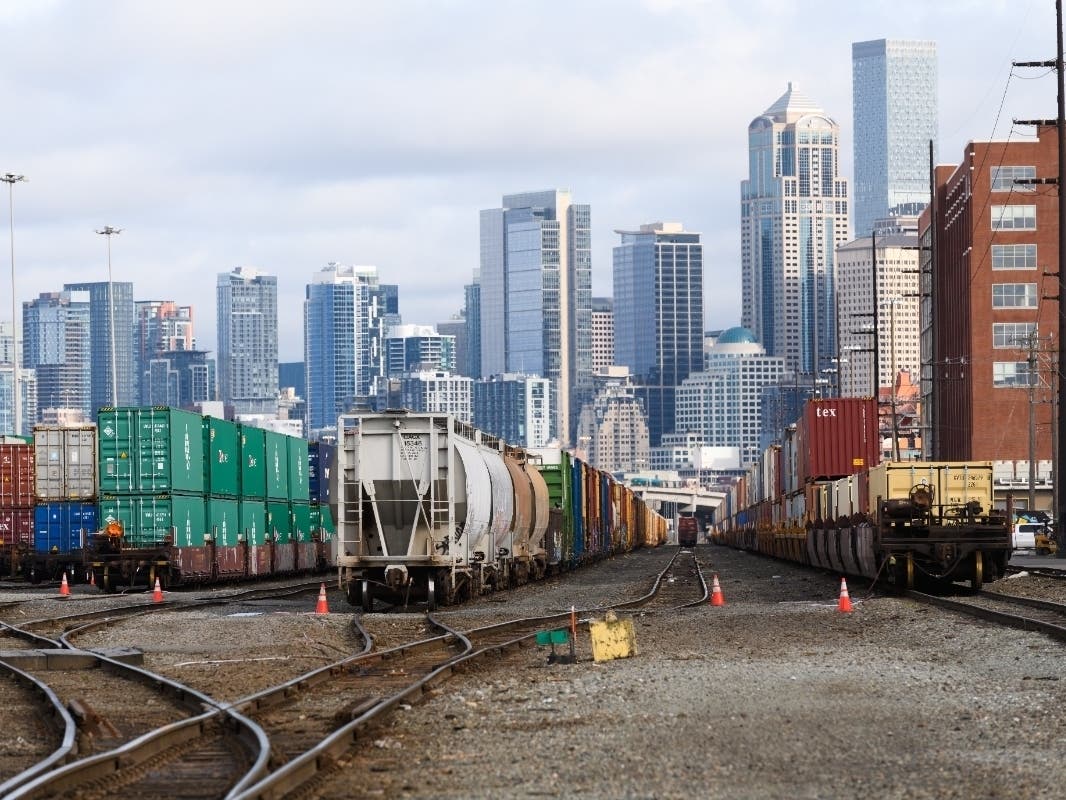 SEATTLE — King County saw its population shrink last year for the first time in decades, according to new data released this month from the U.S. Census Bureau. The latest report tracked population changes between July 2020 and July 2021, accounting for the pandemic’s impact on births and deaths and the “migration” of residents moving to and from other parts of the country.

According to Census officials, more than 73 percent of all U.S. counties reported more deaths than births in 2021. A majority of counties, at 65.6 percent, had more people move in than move out. The Census found Arizona’s Maricopa County gained the most residents through “domestic migration,” adding 46,866 residents, while Los Angeles County shed the most, at nearly 180,000 residents.

“The patterns we’ve observed in domestic migration shifted in 2021,” said Dr. Christine Hartley, assistant division chief for estimates and projections in the Census Bureau’s Population Division. “Even though over time we’ve seen a higher number of counties with natural decrease and net international migration continuing to decline, in the past year, the contribution of domestic migration counteracted these trends so there were actually more counties growing than losing population.”

In many areas, the bureau said, there was a shift from residents living in larger counties to medium and smaller ones.

The Seattle Times was first to report on the local data, finding King County lost 20,266 residents over the timeframe, marking its first population decline since the “Boeing Bust” of the early 1970s. By contrast, King County was among the nation’s fastest-growing counties in the last decade, gaining more than 320,000 residents through the 2010s.

Amounting to a shift of just under 1 percent, Washington’s most populous county was far from the largest decline seen among the nation’s largest counties last year, led by a 3.2 percent population loss recorded in Kings County, New York — home to Brooklyn.

While the Census report does not detail where people relocated from King County, there’s a good chance some moved to neighboring Snohomish and Pierce, where each added a few thousand to their population in 2021. As the Times noted, the factors that lent to the trend are likely multifaceted, including hybrid and remote work opportunities and the soaring cost of housing in King County.

Another Washington highlight in the data: Grant County landed on a shortlist of counties to cross the 100,000 resident threshold.

Here are a few more highlights from the U.S. Census Bureau: