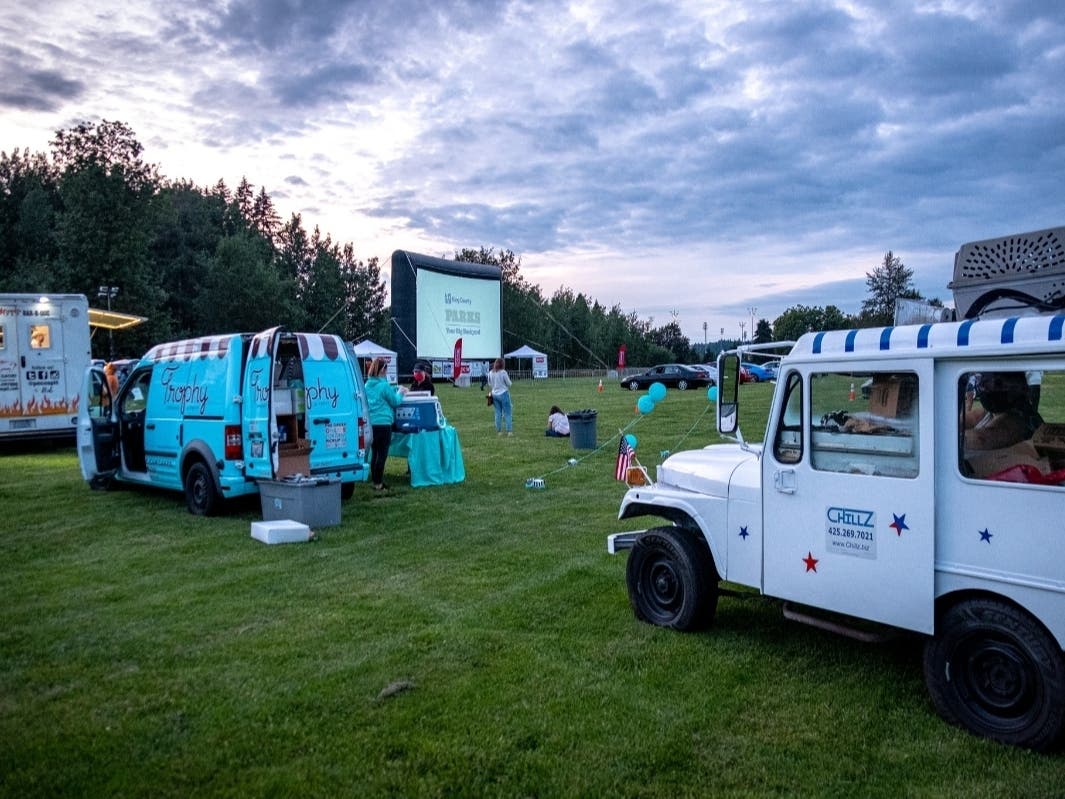 REDMOND, WA — King County Parks on Tuesday released the next batch of screenings planned for Marymoor Park this summer, unveiling the nine films that will play between June 30 and July 28.

The BECU Drive-in Movies at Marymoor kicked off its 18th season with “Indiana Jones and the Temple of Doom’ in April and has outdoor screenings scheduled every Wednesday and Thursday night through August. The summer movie schedules are released in batches, just a few days before the next round of advance tickets go on sale, and they tend to sell out quickly.

Tickets for all nine upcoming screenings go on sale promptly at 10 a.m. on Friday, starting off with “Mean Girls” on June 30 and concluding with the animated “Aladdin” on July 28. The schedule for the final run of movies in August will be released in the coming weeks.

Here are the screenings happening through July:

Tickets for each film are priced at $30 per vehicle, and neighbors should nab tickets in advance online. Viewers can take in the movies from inside or outside their vehicles, with audio provided by FM radio, and parking is sorted by vehicle size. The screenings are dog-friendly, and the park also plays host to a selection of food trucks.